Better Tomorrow
Home Wealth Hotspot producer Helium is contemplating a brand new blockchain. Does it even... 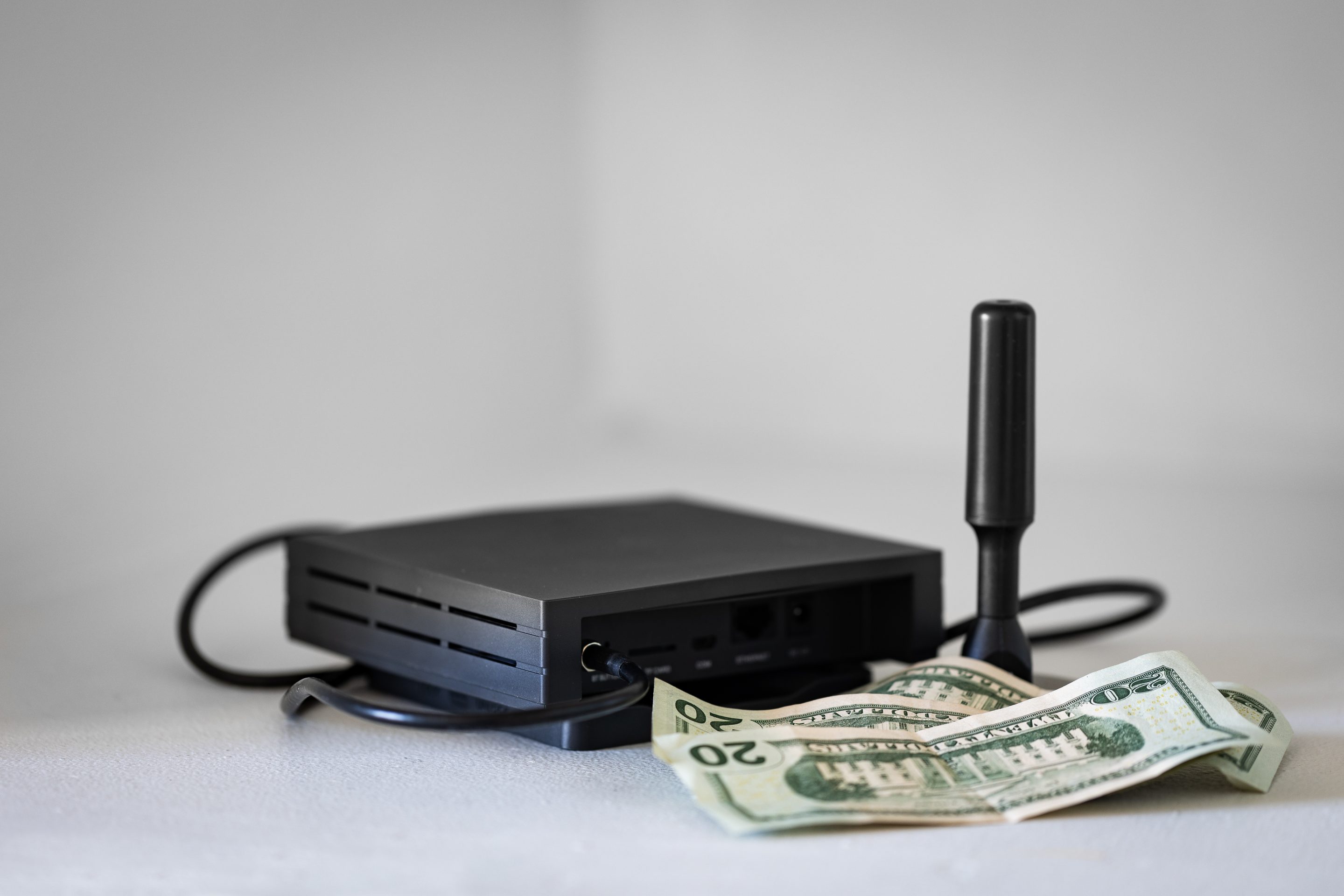 Helium, the crypto-powered wireless network, announced a proposal today to move from its proprietary blockchain to the smart contract platform Solana.

While the proposal cited the potential benefits, including Solana’s wide developer network, it comes amid a contentious period for Helium, casting doubts on the company’s long-term sustainability.

Helium is built around devices called Hotspots, which people can buy for their homes, that provide wireless coverage for Internet of Things–style devices like pet-tracking collars and flood meters. The Hotspots cost around $500, but customers are rewarded for setting them up and participating in the network with a crypto token called HNT, which can be traded like most other cryptocurrencies. HNT currently has a market cap around $670 million, although it hit a high of over $5 billion in November 2021.

In early 2022, Helium soared. The company received a glowing profile in the New York Times in February with the tantalizing headline, “Maybe There’s a Use for Crypto After All.” The next month, it hit unicorn status thanks to a $200 million funding round led by Tiger Global and Andreessen Horowitz.

The hype began to wane in July when Mashable reported that major details of the Times profile were misrepresented. Helium had cited Lime as one of its clients, saying that the rideshare company used its network to geolocate scooters—Helium even mentioned Lime on its website. According to a Lime executive, though, the relationship never existed, apart from an initial product test in 2019.

“Helium has been making this claim for years, and it is a false claim,” the Lime employee told Mashable.

That same month, a viral Twitter thread by angel investor and entrepreneur Liron Shapira further embroiled the company, citing Helium’s total revenue at just $6,500 per month and sharing customer complaints from the Helium subreddit, where people complained about their earnings dropping from $100 per month to just $20. Shapira compared the Helium debacle to the recent collapse of the play-to-earn gaming title Axie Infinity—another Andreessen Horowitz portfolio company that purported to offer a real crypto use case.

“Skeptics get vindicated within a matter of months at the expense of unsophisticated end users turned investors,” Shapira wrote.

HNT’s price has dropped nearly 50% since July, hovering around $5.40 amid the broader crypto bear market.

Today’s proposed shift to Solana demonstrates the ongoing technical challenges facing the company. In July, one of Helium’s investors said that the disappointing figures were correct, but he argued that it would take time to build up Helium’s IoT customer base and the network’s technology.

Joe McCann, founder of crypto fund Asymmetric, described the proposal as win-win. “Helium’s service is inherently mobile, and their adoption of Solana’s blockchain will not only improve Helium’s performance but more importantly enables a huge new developer audience to build apps for Helium,” he told Fortune.

Shapira was less optimistic. He said Helium’s core issue is that the product itself doesn’t actually require a blockchain. He pointed to the Times article, which details how the company shifted to a crypto model in 2017 after it was running out of money because it felt that people would be more willing to set up hotspots if they could earn cryptocurrency.

While the new proposal admits that its proprietary blockchain doesn’t make sense, it is still relying on blockchain technology by moving to Solana.

“Sending all data to a central server is the best architecture,” Shapira told Fortune. “They simply won’t admit that because they need to keep up appearances that blockchain is somehow an enabling technology for what they’re doing.”

Sallie Krawcheck: ‘Ladies are in worse monetary form at this time than they had been within the depths of the pandemic’

Bruce Willis: I didn’t promote picture rights to Deepcake regardless of showing in deepfake Russian advert

How to Cook Sugar Snap Peas (Perfect Every Time!)

Staff love the 4-day week. A pilot program finds bosses like it too