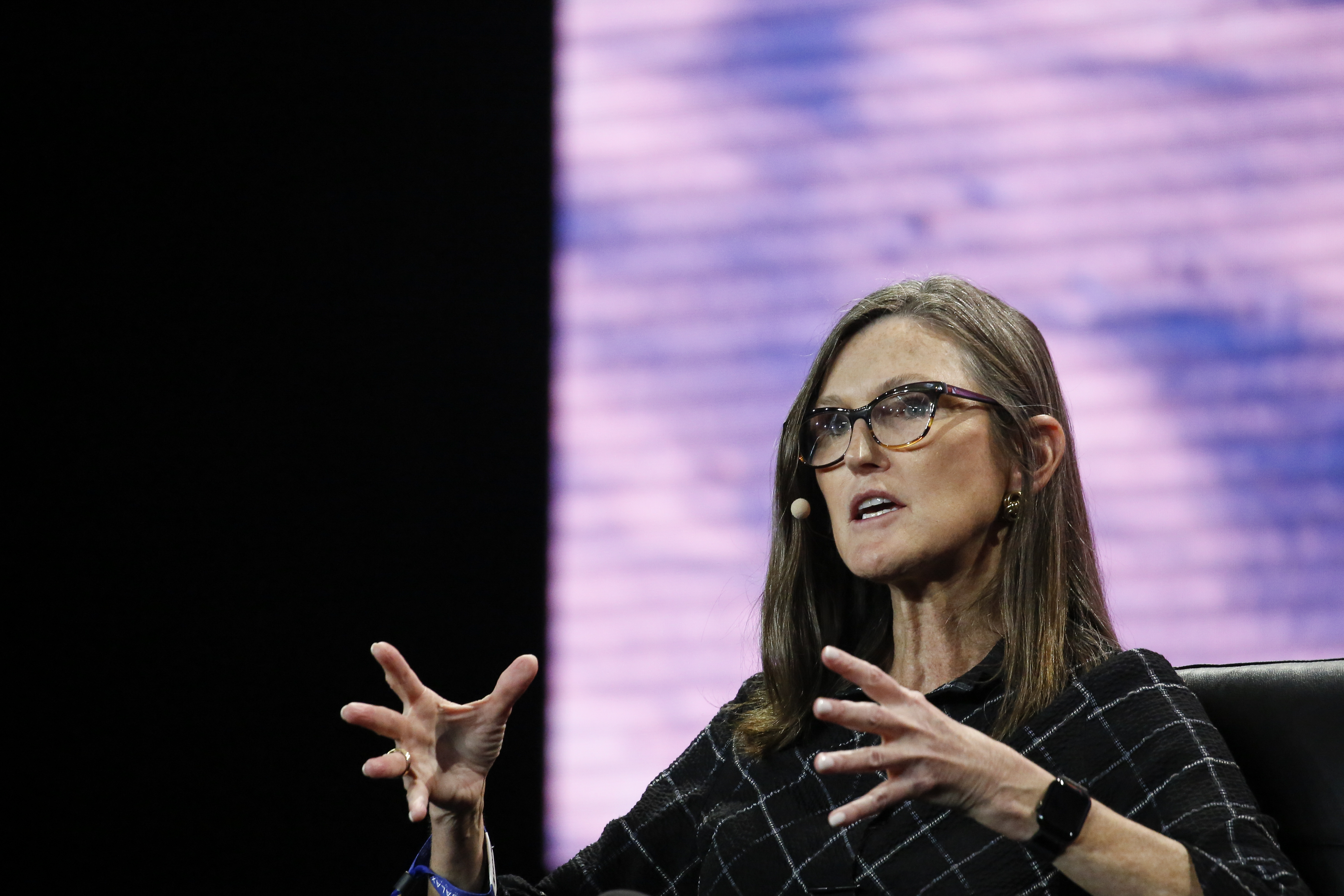 Brett Winton, director of research, will assume the new role, according to a statement Wednesday. He will “focus on the convergence between and among the five innovation platforms” Ark targets — artificial intelligence, robotics, energy storage, genomic sequencing and blockchain technology.

Ark is emphasizing its focus on the future with the new position as its products have faltered this year under pressure from red-hot inflation and monetary tightening. The flagship Ark Innovation ETF (ticker ARKK) has tumbled 56% in 2022.

“What Cathie is selling is the future,” said Eric Balchunas, senior ETF analyst at Bloomberg Intelligence. Chief futurist is a “new kind of flashy title.”

In the statement, Wood said that the reorganization will “develop deeper expertise in various research domains while surfacing convergences between and among technologies that are creating S-curves feeding S-curves.”

The firm also promoted four senior research analysts to directors, while hiring five research associates. The expansion could signal Ark’s confidence, that they’re “breathing a sigh of relief that they were able to not see any kind of mass exodus in the fund and a lot of people stuck with them,” Balchunas said.

While some fans are also starting to lose faith, with ARKK in August seeing its biggest monthly outflow in nearly a year, the flagship fund has still seen net positive flows this year.

Balchunas doesn’t anticipate Wood, 66, will retire soon, but the fact the latest announcement led with Winton “makes me think he’s probably the heir apparent there,” he said. In general “they’ve got a lot of people on their team and probably trying to groom them for possible succession down the road.”

Winton has been with Ark since the firm’s inception in 2014. Prior to that he was a portfolio manager at AllianceBernstein Corp.

An Ark spokesperson declined to comment beyond the statement.