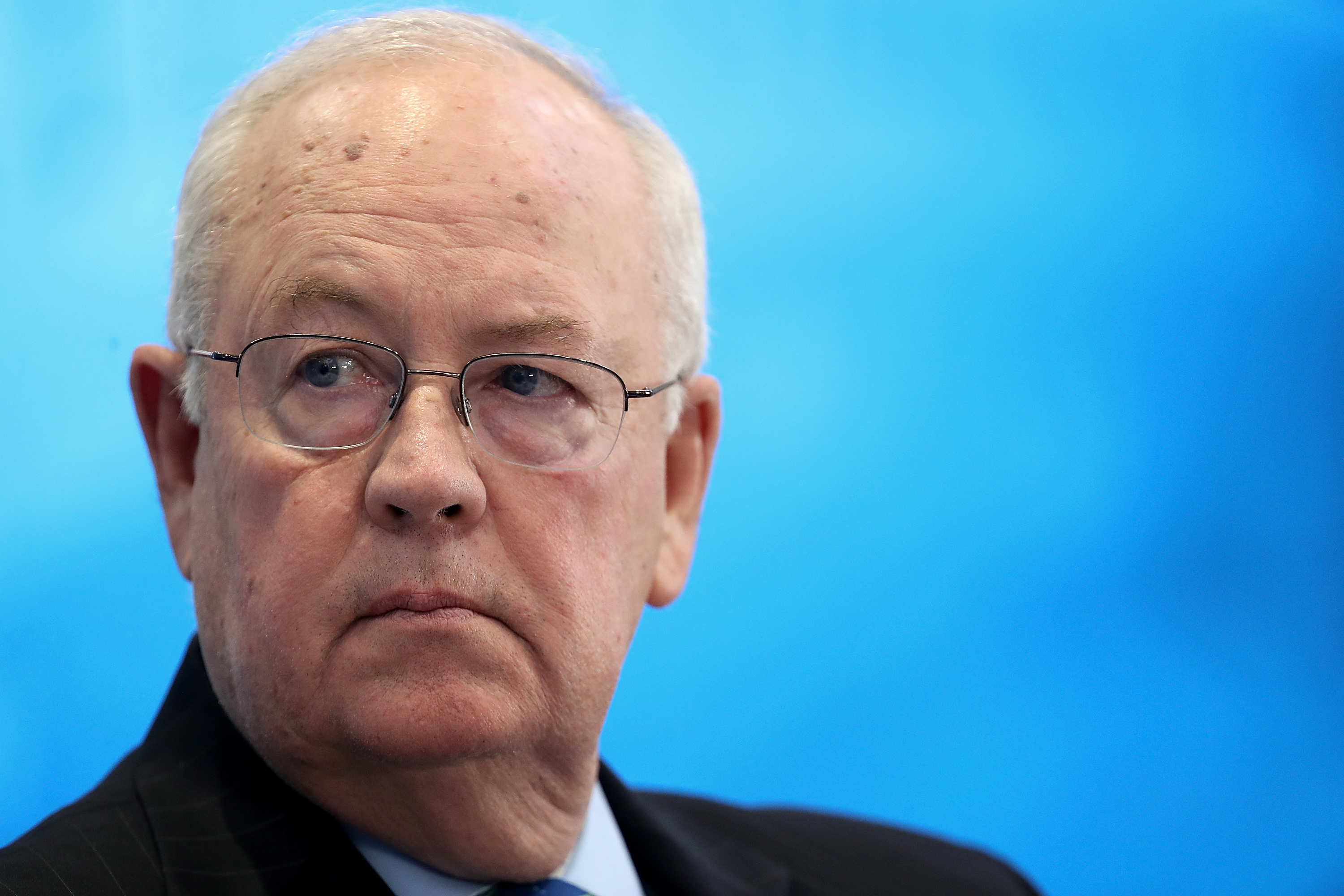 Ken Starr, a former federal appellate judge and a prominent attorney whose criminal investigation of Bill Clinton led to the president’s impeachment, died Tuesday at age 76, his family said.

In a probe that lasted five years, Starr looked into fraudulent real estate deals involving a long-time Clinton associate, delved into the removal of documents from the office of deputy White House counsel Vincent Foster after his suicide and assembled evidence of Clinton’s sexual encounters with Monica Lewinsky, a former White House intern. In 2020, he was recruited to help represent President Donald Trump in the nation’s third impeachment trial.

For many years, Starr’s stellar reputation as a lawyer seemed to place him on a path to the Supreme Court. At age 37, he became the youngest person ever to serve on the U.S. Court of Appeals for the District of Columbia Circuit. From 1989-93, Starr was the solicitor general in the administration of President George H.W. Bush, arguing 25 cases before the Supreme Court.

8 Ideas For a Speedy Restoration After a Automobile Accident

Are There Well being Advantages With Fly Fishing? – Credihealth Weblog