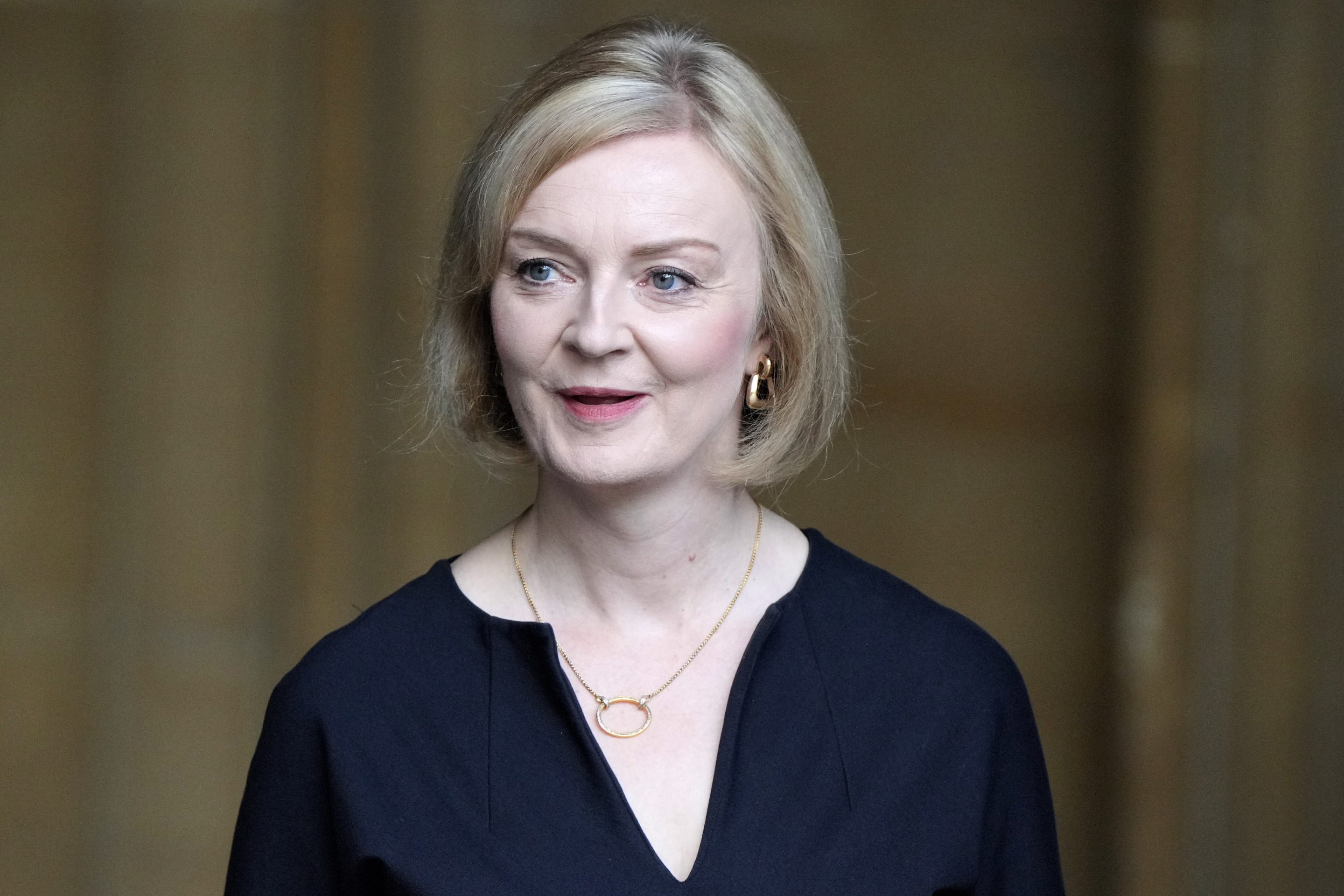 Financial markets had one thought in mind after looking at the U.K. government’s bold spending plan under new Prime Minister Liz Truss.

Investors trading the pound sterling and U.K. gilts, the country’s sovereign bonds, collectively ran for the hills after Downing Street unveiled tax cuts—the biggest in 50 years—that it hopes will drag the economy out of a current recession and put it on course for a growth rate of 2.5% in the mid-term. To pay for the cuts, her government will raise another £45 billion ($49 billion) in fresh debt, nearly a third of its annual total borrowing needs.

Instead of investing in public schools or roads and infrastructure, however, the government aims to shower its donor class with money. Whether it is scrapping a cap on banker bonuses, abolishing the top income tax bracket for the wealthiest or fueling house prices to benefit Britain’s largely Tory-voting class of homeowners, the budget was so singularly partisan even some of her own party’s traditional supporters blushed at its sheer brazenness.

“This huge tax cut for the very rich—at a time of national crisis, and real fear and anxiety amongst low income workers and citizens—is wrong,” judged Conservative MP Julian Smith, a former government minister who served alongside Truss. Iain Martin, columnist for Rupert Murdoch’s right-leaning daily The Times, called it “a huge gamble.”

Critics of the Tory government went further, arguing a radical embrace of trickle-down economics popular under Margaret Thatcher and Ronald Reagan in the 1980s would do little to help those forced in the coming months to choose between heating and eating, as inflation persists at a punishing 10% annual rate.

Panned right out of the gate by a number of Westminster MPs, Truss’s budget fared even worse with investors, who voted with their feet in droves against it.

Borrowing costs for the U.K.’s Treasury spiked as the debt-fueled tax cut amounted to a radical U-turn from a more fiscally responsible plan under former Chancellor of the Exchequer Rishi Sunak. Rates for short-duration two-year government bonds rose at their fastest since 2009 while five-year yields saw their single highest one-day gain since 1991 as debt markets demanded a higher premium to hold U.K. bonds over ultra-safe alternatives like U.S. treasuries or German bunds.

Even the proposal to scrap Sunak’s planned hike in the corporate tax rate, at 19% already the lowest rate of any G7 nation, failed to lift overall sentiment as the pound plummeted more than 3% to trade below $.109—its worst it has seen in 37 years.

“The government there needs a lobotomy quickly,” said David Rosenberg, founder of Rosenberg Research & Associates. “A crisis in gilts and sterling is brewing.”

Truss, a free marketeer prone to photo ops that pay homage to Britain’s Iron Lady, can likely push through the brunt of her policies barring an unprecedented rebellion in her own ranks, however. She inherits an impregnable 71-seat majority won by her predecessor, Boris Johnson, nearly three years ago and rigid party discipline is usually enforced before key votes—even opponents like Smith would likely fall into line.

The director general of London’s Institute for Economic Affairs (IEA) praised the move away from a high-tax, big-government, high-regulation economic model, arguing in an interview with Sky News on Friday it would reignite growth and eventually trickle down to lower income families.

“A rising tide lifts all ships,” said the IEA’s Mark Littlewood, classifying Truss more in the mould of a Ronald Reagan than a fiscally prudent Maggie Thatcher.

He didn’t dispute the budget would largely benefit the wealthy, but argued this was too judgemental and myopic given the potential growth it cold unleash: “If all you care about is the distributional impact of the tax cuts in the next 24 weeks, you’re not going to like this package if you care more about the poor.”

Truss may have a problem of legitimacy, though, as her government lacks a mandate for such policies. She was installed as party leader, and by extension prime minister, early in September with the votes of only some 80,000 Conservative party members. She is not expected to call snap elections anytime soon with the Tories trailing Labour in the polls.

Sunak’s successor as Chancellor, Kwasi Kwarteng, dismissed Friday’s sudden sharp rise in the cost of government borrowing as a worrying harbinger. “The markets react as they will”, he said, claiming time would eventually prove him right.

“The growth plan will very soon show that we’re on the right course, steering us to a more prosperous future,” Kwarteng told the House of Commons on Friday.

Others were less impressed, labelling it “Kami-Kwasi economics.”

“I worked on some 60 fiscal events over 31 years. I can’t remember any generating as strong a market reaction as to today’s,” posted former U.K. treasury official Nick McPherson.

Tim Montgomery, a Conservative party strategist and former advisor to Boris Johnson’s government, argued the policies had the unmistaken handwriting of the IEA’s Littlewood on them. The think tank is one of several libertarian policy advocates in London that dream of a low-tax, low-regulation U.K. economy modelled on Singapore.

“They incubated Truss and Kwarteng during their early years as MPs,” he said, referring to the IEA. “Britain is now their laboratory.”

Assist! I Have a Crush on Our Band Director!