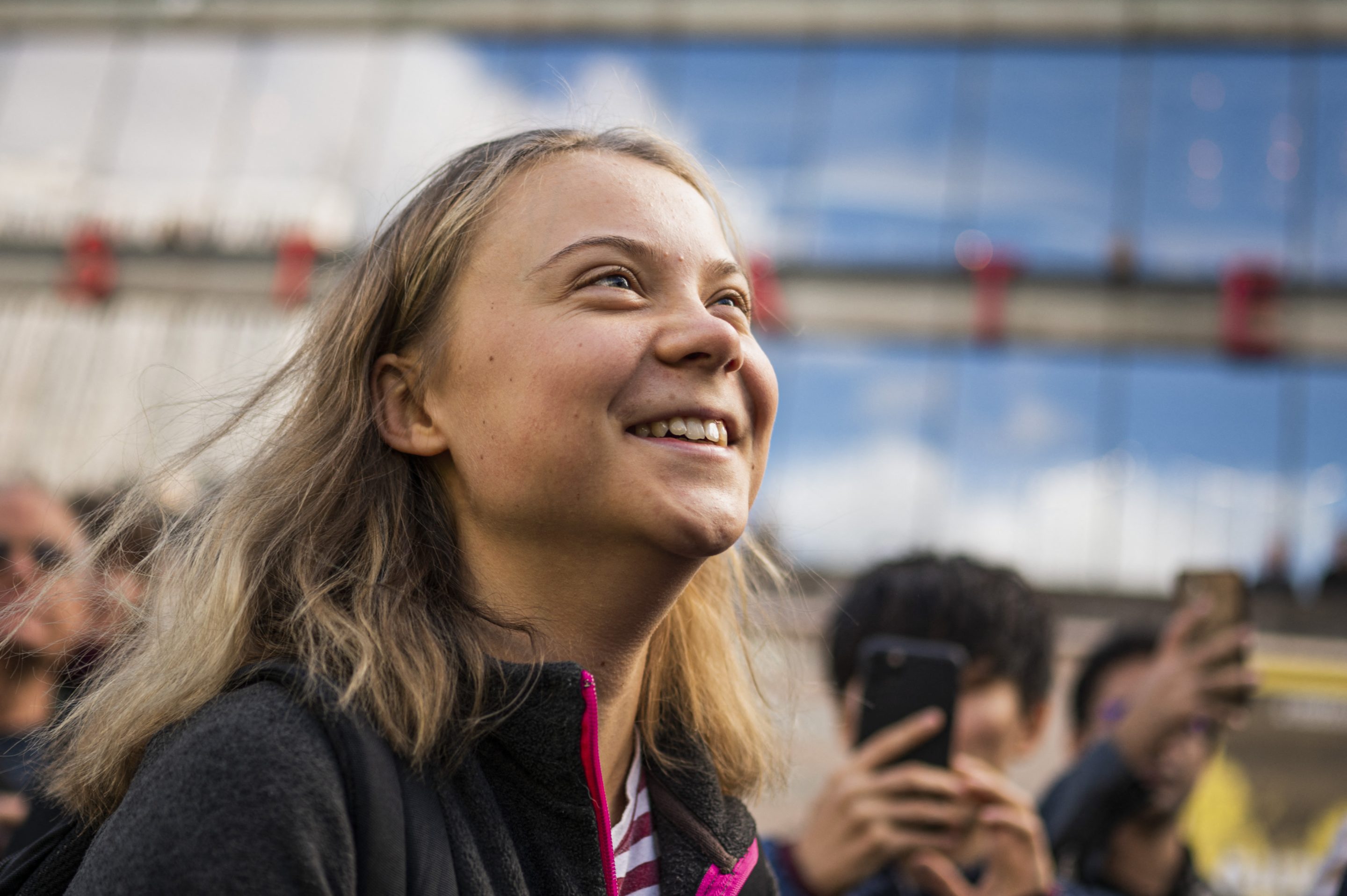 Swedish climate activist Greta Thunberg has declined her invitation to the biggest climate conference in the world, calling it a forum for “greenwashing.”

Speaking at a Q&A for the launch of her new book, Thunberg announced she would be skipping the 2022 United Nations Climate Change Conference, otherwise known as COP27, held in Egypt next week, as it has become a platform for attention-grabbing politicians.

“I’m not going to COP27 for many reasons, but the space for civil society this year is extremely limited,” Thunberg said.

“COPs are mainly used as an opportunity for leaders and people in power to get attention, using many different kinds of greenwashing.”

Thunberg first attended the COP summit in 2019, when she was just 16 years old. After a 1-year hiatus caused by the COVID-19 pandemic, she attended the COP26 in 2021 and became an outspoken critic of the conference calling the whole summit “a failure.”

The COP conferences “are not really meant to change the whole system”, Thunberg said to a crowd in London on Sunday, noting that instead of pushing for radical change, it encourages gradual progress.

“So as it is, the COPs are not really working, unless, of course, we use them as an opportunity to mobilize,” Thunberg insisted.

As climate activists continue to make headlines for gluing themselves to walls, roads, and dinosaurs, while throwing soup and mash potatoes on timeless pieces of art, the increasingly daring protests have alienated onlookers with some arguing they go too far.

But on a planet that’s barreling towards 1.5°C and beyond, and huge international bodies like the UN saying we are close to “irreversible” climate breakdown, Thunberg has thrown her support behind this form of activism.

“In order to change things, we need everyone – we need billions of activists,” she said on Sunday.

The move pushes her further away from politicians in Europe who have called for a ban on these protests.

Left-wing opposition leader in the U.K. Kier Starmer has called the protests “arrogant” and “wrong.”

“I think it’s arrogant of those gluing themselves to the road to think they’re the only people that have got the answer to this. They haven’t got the answer,” Starmer said to local media LBC.

Thunberg has rallied against the U.K.’s weak action towards climate change, writing in a piece for The New Statesman, that the U.K. “has a special responsibility to provide moral and political leadership on the climate crisis, as it is the country that initiated the industrial revolution – as a legacy polluter as well as a brutal colonizer.”

She has also spoken against the politicians from her own country, accusing Swedish politicians of treating the climate crisis as if it were just a problem rather than a life-or-death threat.

“Confronted by this existential threat, the world’s political leaders are in denial, actively delaying change and distracting the electorate,” Thunberg wrote.

The 19-year-old has also broken ranks with the Green Party in Germany, by urging the country to continue the use of nuclear energy.

“I personally think it’s a bad idea [to shut them down,” she told a German talk show.

Thunberg has repeatedly criticized Germany for having no credible manifesto to fight climate change.

Invoice Ackman donated $18,000 to a GoFundMe for a toddler whose dad and mom...

Dinosaur Information for Children That Will Shock and Amaze Your College students!

HPV in Males – The Most Widespread STI