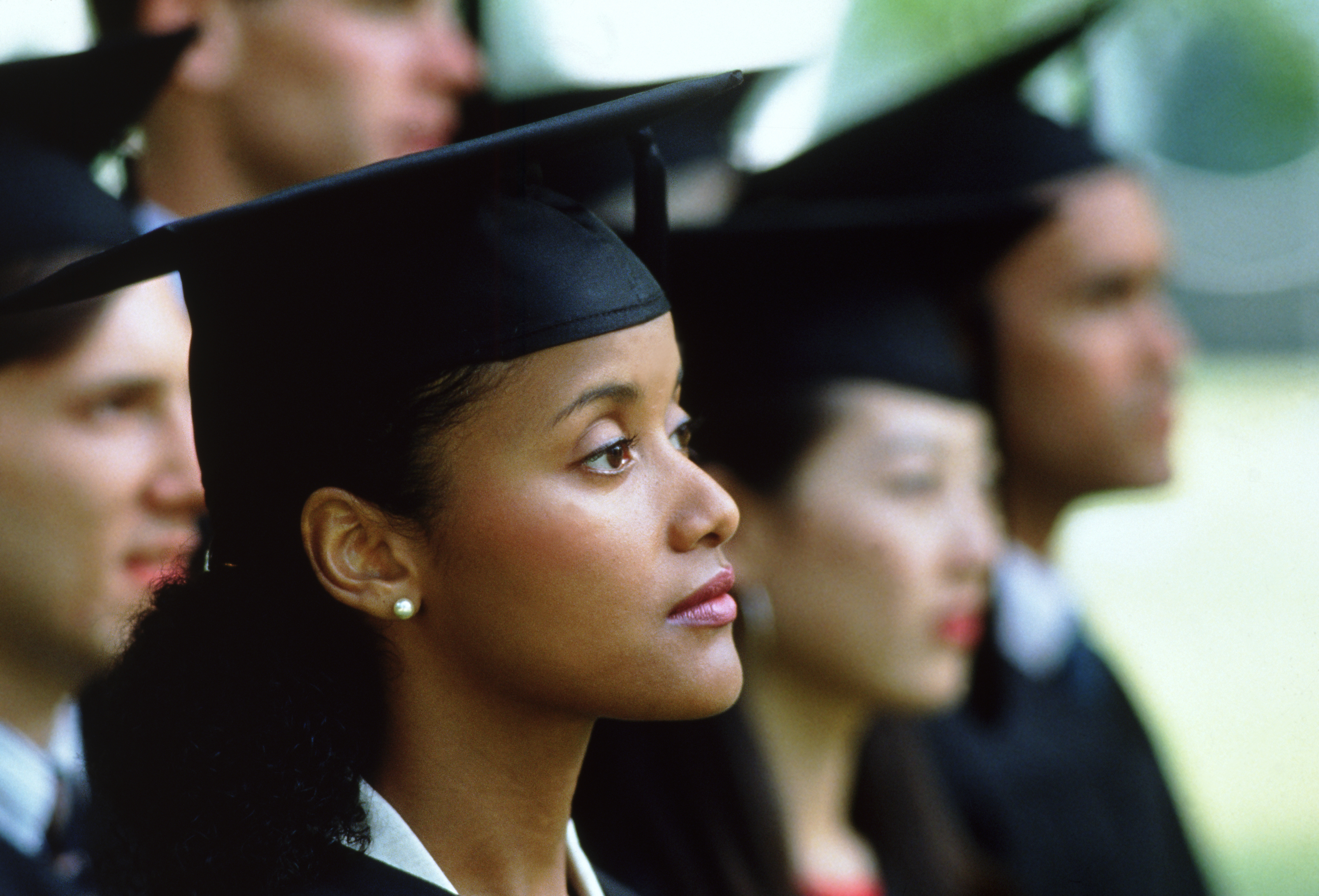 Inflation has made life difficult for everyone, and grad students are no exception.

In many countries, including the U.S., prices for food, housing, and fuel have been rising faster than wages. In the U.S., annual inflation is 8.2%, while it’s even higher in the eurozone and in the U.K., 10.7% and 13.2% respectively.

But inflation can be even worse for graduate students, who have for years protested inadequate annual stipends that are often below minimum wage. And many are being forced to reconsider their choices and potentially forego their planned careers because of rising expenses and mounting mental health issues, a new study finds.

Nearly nine in 10 graduate students worldwide are having trouble balancing rising prices with their academic work, with 45% saying higher cost of living could force them to drop their studies altogether, according to a survey conducted and published by Nature last week.

Nature collected responses from 3,253 volunteers globally, all of whom are enrolled in master’s or Ph.D. programs. Over one third of respondents were based in Europe, 28% in North America, 24% in Asia, and the remaining 13% evenly distributed between South America, Africa, and Australasia.

“I wish I’d known how poorly my university would have responded to rapid inflation and the cost of living exceeding the pay for graduate and professional students,” one Ph.D student in the U.S. told Nature.

Graduate students have faced outsized financial pressures for years. Many master’s degree students pay for their tuition either out-of-pocket or through loans, while Ph.D students in the U.S. usually receive a stipend from their university in exchange for working as researchers or teaching assistants.

Graduate stipends in the U.S. average $41,170 annually, according to the Bureau of Labor Statistics, but this can vary significantly depending on the number of hours worked, the school, and research area, with salaries as low as $20,000 to $30,000 a year.

And for many of these students, inflation is quickly eating away at these slim wages.

One second-year Ph.D student at Boston University told Nature that her $40,000 a year stipend leaves her “close to poverty” considering rising cost of living in the city, and that over 60% of her stipend went towards covering rent.

She isn’t alone. Cost of living was cited as the biggest concern for graduate students regardless of country, with 57% of respondents naming it their most difficult challenge. Lack of affordable housing was another significant worry, with 43% of grad students citing it as a source of anxiety.

“Money is a really big issue. I either have to share my space with strangers, or think really hard about what I can afford to eat,” a Ph.D. student in the U.K. told Nature.

“Graduate stipends really need to be raised to a reasonable level. It’s hard to feel like I’m valued as a researcher when I’m worrying about paying for car repairs or getting groceries from the food bank,” one U.S.-based master’s student said.

In North America, 76% of respondents said that “overall cost of living” was one of the most challenging aspects of getting their degree.

Only 62% of graduate students claimed to be satisfied with their program, according to the survey, with rising cost of living and mental health being cited as key factors worldwide. That’s a steep drop from the last time Nature surveyed graduate students in 2019, when 71% said they were satisfied, although that year only Ph.D. students were interviewed.

Declines in degree satisfaction and rising costs are pushing more students to forego their academic careers. Slightly over half of the master’s students surveyed said they would not pursue a Ph.D. program after graduating, with the high overall cost of living involved cited as an important factor for many.

With nearly nine out of 10 students citing high costs of living as their biggest concern, most called for schools to provide higher stipends and better safety nets for their graduate students, while respondents in countries known for fully subsidizing education costs, such as Sweden, spoke highly of their institutions.

“A Ph.D is a full-time job and should be treated as such. One of the reasons I chose to do it in a northern country in Europe was that I get a work contract and am well paid for doing something that I love and is extremely important to society. I would not pursue research in a country where universities and institutions do not have a system like this in place” one Ph.D student based in Sweden told Nature.

Retail remedy does exist. Right here’s how your subsequent Goal run might make you...