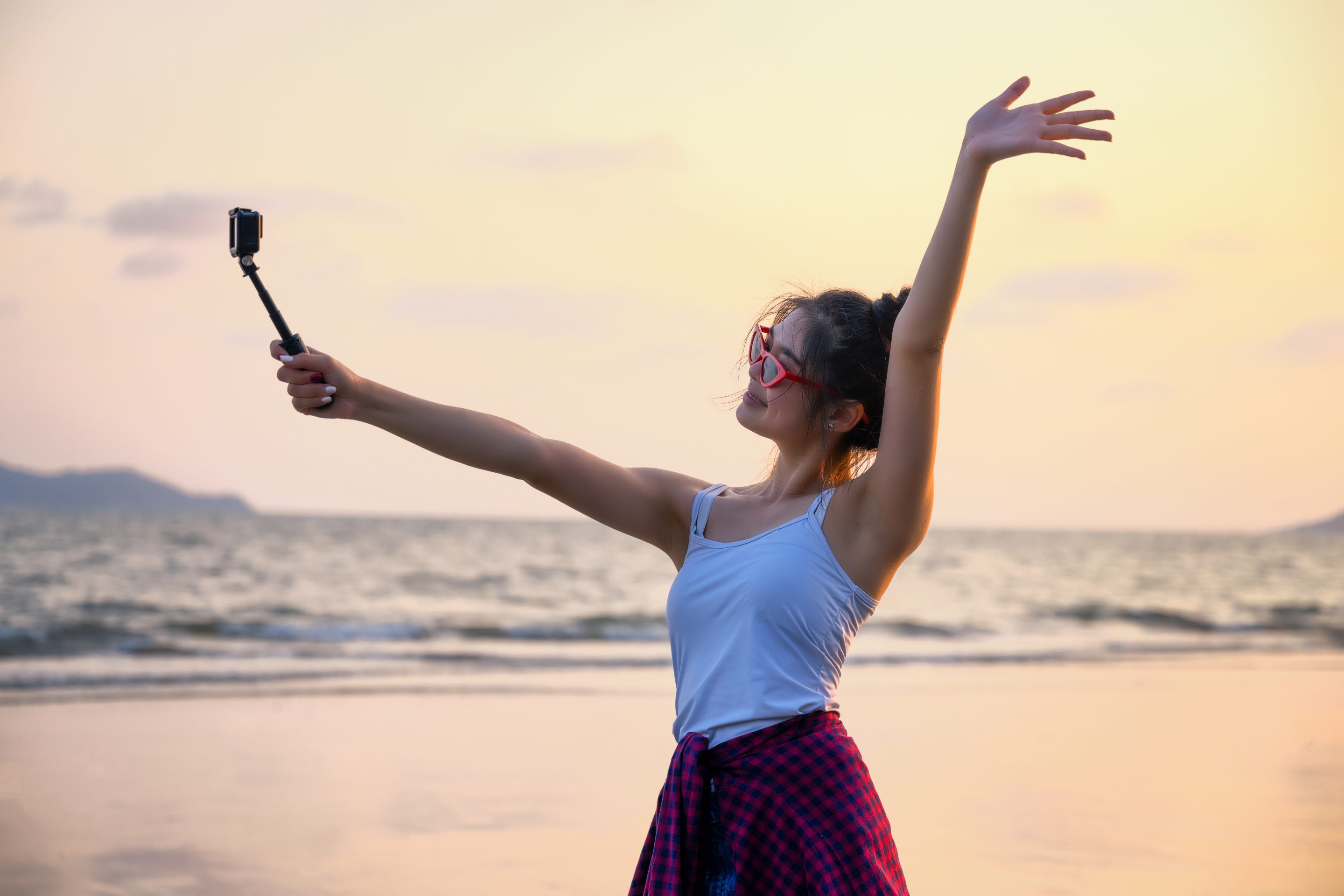 Kim Kardashian may have gotten backlash for suggesting nobody wants to work anymore. But thousands on Twitter and TikTok are proving her wrong: They’re working overtime…to secure as many days off as possible.

The formula, broken down month by month, isn’t so much a life hack as a meticulous approach to maximized chilling. January 2023: Take the Thursday and Friday before MLK Day off for a five-day vacation. April 2023: Take four days off leading up to Good Friday for a 10-day break. July 2023: Take the Monday off before July 4th for four days off.

At year-end holiday time, the plan, whose original creator remains unknown, gets down to business. In November 2023, if you take five vacation days following Veteran’s Day, as well as the week of Thanksgiving, you’ll have 17 consecutive days off. Finally, in December 2023, just four days off between Christmas and New Year’s will give you a 10-day vacation.

“This is so clever,” TikTok user @Fandomfanboi said in a viral video, which included a screenshot of the tweet, which itself was a screenshot. “I just wanted to share it with you because I think that we should all be taking more breaks and getting paid for them.”

The video, which includes hashtags #CorporateTikTok, #CorporateLife, and #PaidLeaveForAll has received 9.5 million views, nearly 487,000 likes, and over 5,700 comments.

But commenters on both Twitter and TikTok have been quick to poke holes in the seemingly revolutionary plan.

“No one tell this mathematician it’s the exact same time off,” a TikTok commenter wrote. Numerous workers said their companies force them to work the day before and after a holiday should they request that holiday off, which torpedoes the outline’s year-end plan.

“This was made by HR to get you to take off the least productive days in a year,” a Twitter user said. “Everyone knows working the 4 days between Christmas and NYE means clocking in to do nothing!!!”

“Easier said than done,” another Twitter user wrote. “When it comes to Christmas, Thanksgiving, and New Years they will just put you on a waiting list, even if you request the time hella early.”

Workers also pointed out that the plan has limited usability for people working in hotels or healthcare, when holiday season is often all hands on deck. Some argued the opposite. “If you work retail then sure,” a Twitter user wrote. “But most corporate jobs don’t have blackout periods.”

Despite the mixed reactions to the 46-day hack, discussions about vacation and paid time off are reaching a fever pitch. As companies continually reevaluate their benefits and employee support programs, concepts like “wellbeing weeks”, unlimited PTO, and work from anywhere policies are suddenly on the table—and employees are beginning to expect them.

“COVID has changed what’s expected by employees of their employers,” Northwell Direct CEO Nick Stefanizzi said at Fortune‘s Brainstorm Health conference in May. “That’s become particularly acute given the Great Resignation. And I think the employers of choice going forward are going to be those that are making the investments in health, well-being, and the resiliency of their workforce.”

Many on social media were quick to point out their dejection over the whole concept of game-planning vacation a year in advance (“It’s crazy how we have to finesse days off…”). Others said the depressing amount of planning is overkill for those who just hate their jobs. As one tweet put it, “Simply quit your job and you’ll have 365 consecutive days.”

The CDC has guided the U.S. COVID epidemic to a delicate touchdown—a manufactured conclusion...

Have We Misplaced Among the Nice Instructing Practices of the Previous?