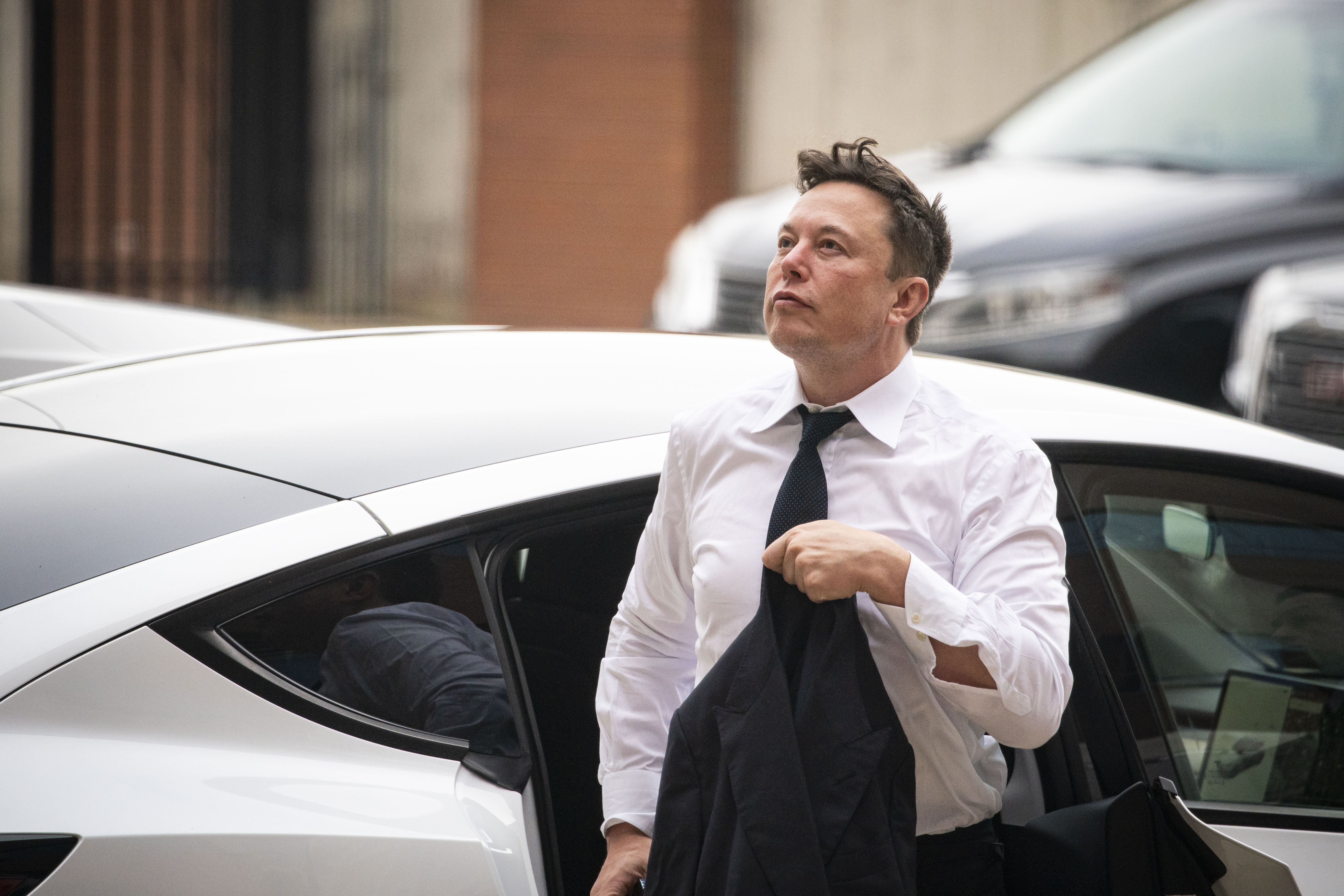 Twitter plans to start cutting staff Friday, the company said in an email to employees.

Billionaire Elon Musk plans to eliminate half of Twitter’s workforce, making good on plans to slash costs at the social media platform he acquired for $44 billion last month, people with knowledge of the matter have said.

“In an effort to place Twitter on a healthy path, we will go through the difficult process of reducing our global workforce on Friday,” Twitter management said in an email reviewed by Bloomberg. “We recognize that this will impact a number of individuals who have made valuable contributions to Twitter, but this action is unfortunately necessary to ensure the company’s success going forward.”

The company will inform affected staffers Friday at 9 a.m. San Francisco time, according to the memo. Amid the layoffs, Twitter plans to temporarily close offices and suspend badge access “to help ensure the safety of each employee as well as Twitter systems and customer data,” the memo said.

All told, Musk wants to cut about 3,700 jobs at San Francisco-based Twitter, people with knowledge of the matter said this week. The entrepreneur had begun dropping hints about his staffing priorities before the deal closed, saying he wants to focus on the core product. “Software engineering, server operations & design will rule the roost,” he tweeted in early October.

Security staff at Twitter’s San Francisco headquarters carried out preparations for layoffs, while an internal directory used to look up colleagues was taken off line Thursday afternoon, people with knowledge of the matter said. Employees have been girding for firings for weeks. In recent days, they raced to connect via LinkedIn and other non-Twitter avenues, offering each other advice on how to weather losing one’s job, the people said. Ex-Twitter engineers are also using social media to respond to former “Tweeps” looking to land jobs elsewhere.

Musk has also been huddling with advisers to come up with new ways to make money from the blogging platform, including charging for verifications, which can help delineate real users from fake accounts. He’s also considering reviving a long-since-discontinued short-video tool called Vine, a way to vie with popular video-sharing apps like TikTok. Another product under consideration, the New York Times reported, is paid direct messages, which would let the rank and file send private messages to high-profile users.

Several advertisers, meanwhile, have tapped the brakes on placing ads on the platform until they get a clearer idea of Musk’s plans. The new owner has said he wants to remove some content moderation, giving rise to concerns that hate speech, misinformation and other potentially harmful material will flourish even more freely. General Mills Inc. said it’s temporarily pausing advertising on Twitter, joining Volkswagen AG’s Audi and General Motors Co. in rethinking their presence on the platform.

Is it Dangerous to Run Each Day?