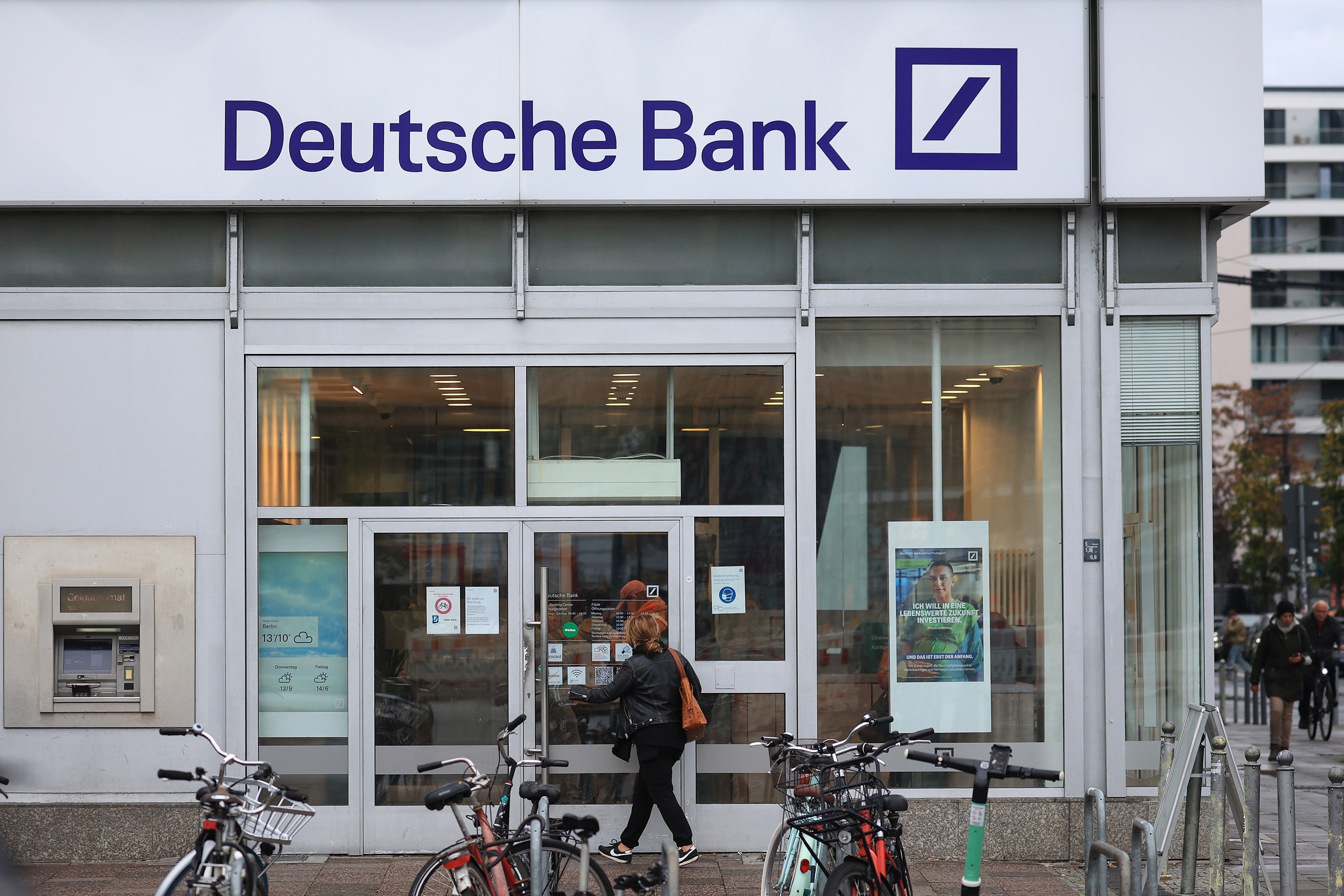 Deutsche Bank AG agreed to pay employees in Germany an extra €1,500 ($1,500) this year to help them deal with the current high inflation.

The payment will be made on top of December wages and apply to staff covered by collective wage agreements in the country, according to a memo seen by Bloomberg News and confirmed by spokesman.

The payment, which confirms a previous report by Bloomberg, puts Deutsche Bank in line with several other lenders in the country that announced similar measures, including crosstown rival Commerzbank AG. Germany’s inflation rate hit 11.6% in October, the highest in about seven decades.

For Chief Executive Officer Christian Sewing, the extra cost adds to headwinds as he seeks to meet the key profitability target in the final year of his turnaround plan. He’s previously highlighted higher expenses associated with inflation as one reason why meeting the bank’s goal is “challenging.”

German works council head Frank Schulze, who had pushed for the payment, said he would continue to advocate for a second payment next year.

Deutsche Bank has wage agreements in place with most of its unionized staff in Germany, which last into next year or even 2024. Those deals locked in pay increases far below the current inflation rate.