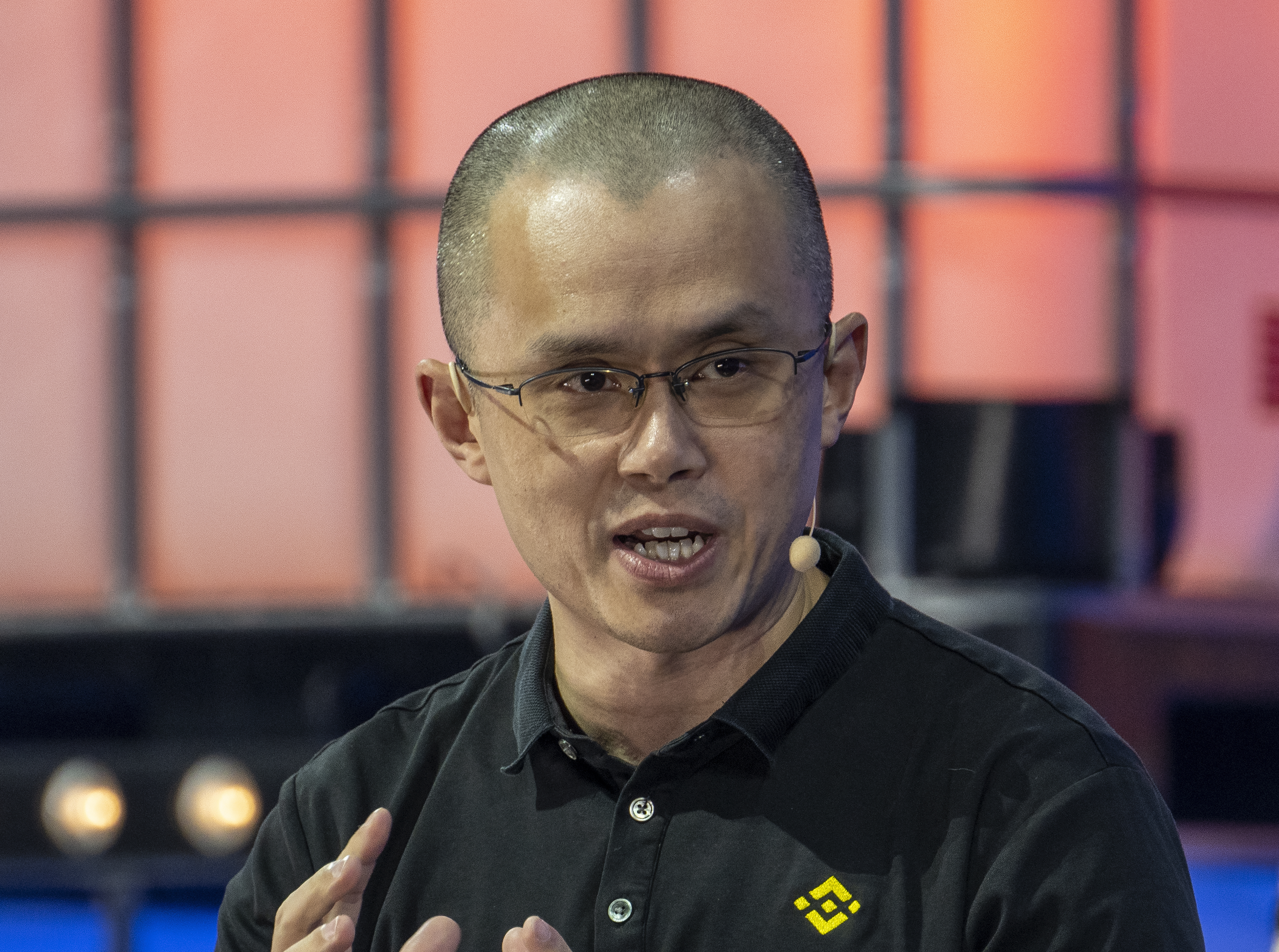 The FTX meltdown is spreading throughout the crypto world, and it could be just beginning.

The world’s second-largest crypto exchange that some in the ecosystem considered too big to fail collapsed spectacularly this week, filing for bankruptcy on Friday morning and announcing the resignation of its founder and CEO Sam Bankman-Fried, also known as SBF.

It’s the tail end of what has been a disastrous week for the company that was once valued at $32 billion, and was one of the most influential players in the crypto world.

FTX’s collapse has some striking similarities to the demise of the giant investment bank Lehman Brothers in 2008, yet another institution that was deemed too big to fail, until it did and led to a wider financial crisis and economic downturn.

Whether FTX’s implosion is set to cause the same destruction as Lehman is up for debate, but it will certainly create major fallout.

“With FTX going down, we will see cascading effects,” Changpeng Zhao—aka CZ—founder of Binance, the world’s largest crypto exchange, warned on Friday. “Especially for those close to the FTX ecosystem, they will be negatively affected,”

Speaking at the annual Indonesia Fintech Summit in Bali, CZ said that FTX’s undoing could create ripple effects throughout the crypto world comparable to the 2008 global financial crisis which he called “probably an accurate analogy.”

A ‘very big player going down’

CZ said that the FTX crisis presents an unprecedented challenge to the crypto industry, despite his role in the events of the last week.

After an online Twitter feud where CZ accused SBF of allegedly bad-mouthing him to regulators, the Binance CEO announced on Sunday the company would be dumping all of its holdings of FTT, a token used by FTX customers. Binance offloaded around $500 million in FTT, sparking a massive selloff amongst FTX users, and subsequently causing FTX to lose all of its liquidity.

Binance, FTX’s main competitor, stood to gain the most from the rival exchange’s collapse by picking up the pieces and entrenching itself as the largest digital asset platform in the world. CZ stepped in with an offer to buy the exchange with a letter of intent, but quickly retracted it after Binance said it completed its due diligence process.

The Wall Street Journal reported this week that SBF had authorized the use of billions of dollars’ in customer assets to fund the investment activities of Alameda Research, a trading firm and sister company to FTX also founded by SBF. On Thursday, he made a public apology on Twitter and took responsibility for the situation.

“I’m sorry. That’s the biggest thing. I f—-d up, and should have done better,” he wrote in a Twitter post

FTX’s collapse comes on the heels of a longer crypto winter that has seen values plummet this year, higher regulatory scrutiny, and the implosion of several other components of the crypto ecosystem, including the stablecoin TerraUSD and its sister token Luna, as well as crypto lenders Voyager Digital and Celsius.

“We’ve just seen another very big player going down,” CZ said of the FTX collapse on Friday, but warned that the sheer size of FTX makes this a much bigger deal than other companies that have gone under during the crypto winter.

“A lot of consumer confidence is shaken, and I think basically we’ve been set back a few years,” he said.

The scale of FTX’s failure has raised eyebrows in Washington, as years of indecisiveness mean that officials have so far been unable to establish clear legal frameworks for the crypto industry. It is also the latest setback for Securities and Exchange Commission Chair Gary Gensler, whose agency critics say failed to warn investors about the numerous collapses in the crypto world that came to pass this year.

“Now regulators will rightfully scrutinize this industry much, much harder, which is probably a good thing to be honest,” CZ said, although the billionaire was optimistic about crypto’s chances to recover from its latest mishap.

“The market will heal itself,” he said. “We’re in a new industry and there’s a lot of risks. We need to learn how to deal with these and how to build a much healthier industry.”

Medical checks ladies ought to have yearly – Credihealth Weblog

Turkey Charcuterie Board | The Recipe Critic