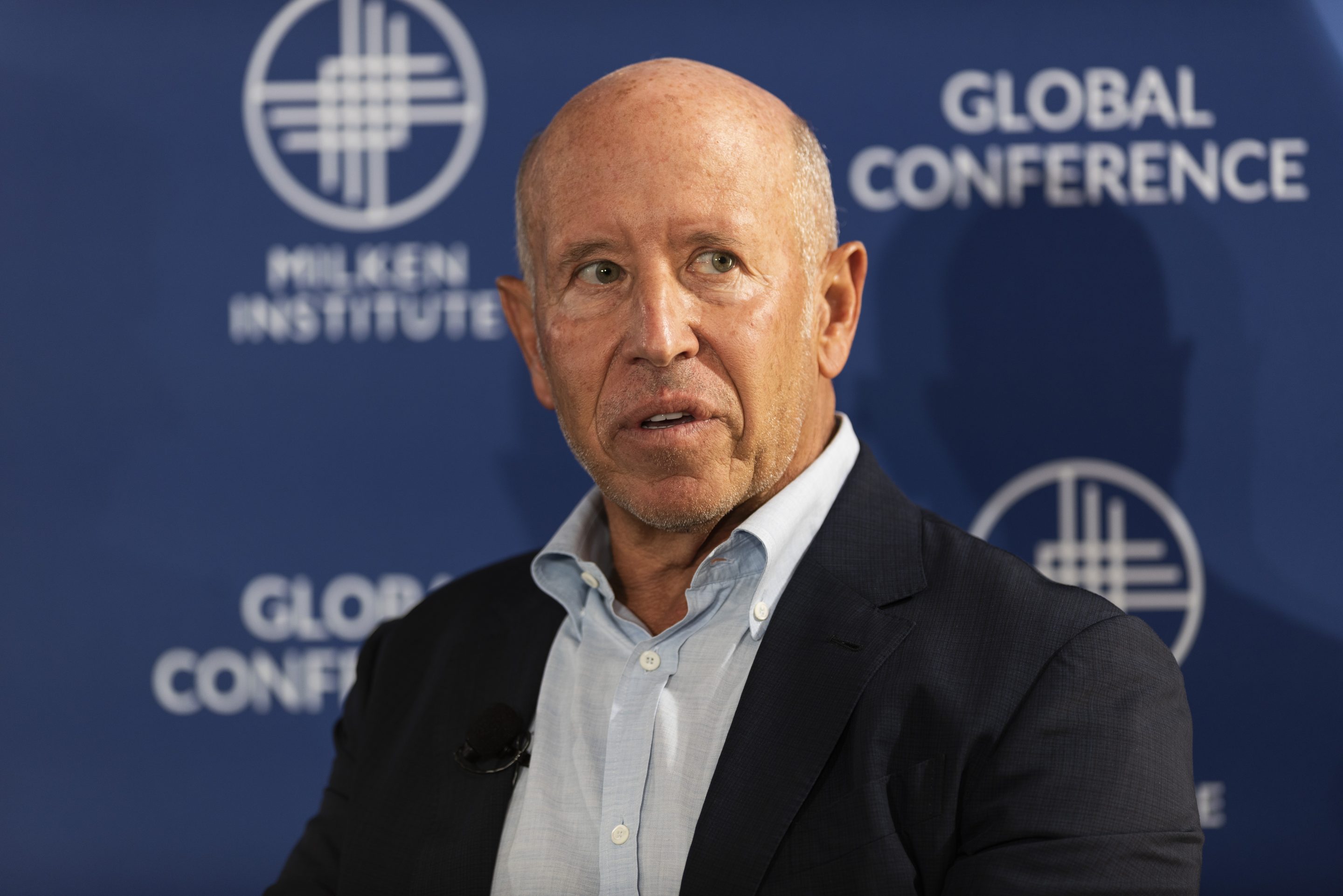 Billionaire investor Barry Sternlicht is doubling down on his criticism of the Federal Reserve’s interest rate hikes that are aimed at lowering inflation.

“This is self-inflicted suicide,” Sternlicht told CNBC on Thursday. “This is a terrible idea, and it’s not necessary. The economy is slowing on its own.”

In June, U.S. inflation hit a four-decade high at 9.1% year-over-year, before slowing to 7.7% in October. In an effort to control inflation, the Fed has raised interest rates six times this year, lifting the federal funds rate to a range of 3.75% to 4%.

Sternlicht has been critical of the Fed’s rate hikes previously. Last month, he told Fortune that continued hikes could threaten capitalism.

“So the rich guy who loses 30%, he’s still rich, right? But the poor guy who’s working in an hourly job that loses that job, he’s going to say: ‘Capitalism is broken, it didn’t work for me. I lost my job. And this whole system has to go out the door,’” Sternlicht said at the time.

He added: “You’re going to have social unrest. And it’s just because of Jay Powell and his merry band of lunatics.”

On Thursday, Sternlicht said that what the Fed is doing now is “disrupting” future growth of the economy because companies won’t build plants or invest in real estate—things that fuel the economy’s growth.

“The Fed doesn’t appear to understand the ramifications of what they’re doing…It’s the pace, it’s not the level. It’s the fact that he did the fastest increase in history and destabilized markets that can’t react,” he said, likely referring to Fed Chair Jerome Powell.

Sternlicht isn’t the only one who’s criticized the Fed for its aggressive rate hikes. Prominent economist, Jeremy Siegel, ripped the Fed for “slamming the brakes way too hard” by raising rates. Others like Mohamed El-Erian, chief economic advisor of international financial services provider Allianz, have criticized the Fed for waiting too long to counter high inflation.

But with the latest inflation data, and the year-over-year consumer price index rise of 7.7% being slower than expected, some speculate that the Fed may have enough ammunition to slow its rate hikes.

How To Watch The 2022 NOBULL CrossFit Video games

Many Individuals are shunning the Omicron COVID booster. What it means for the long...