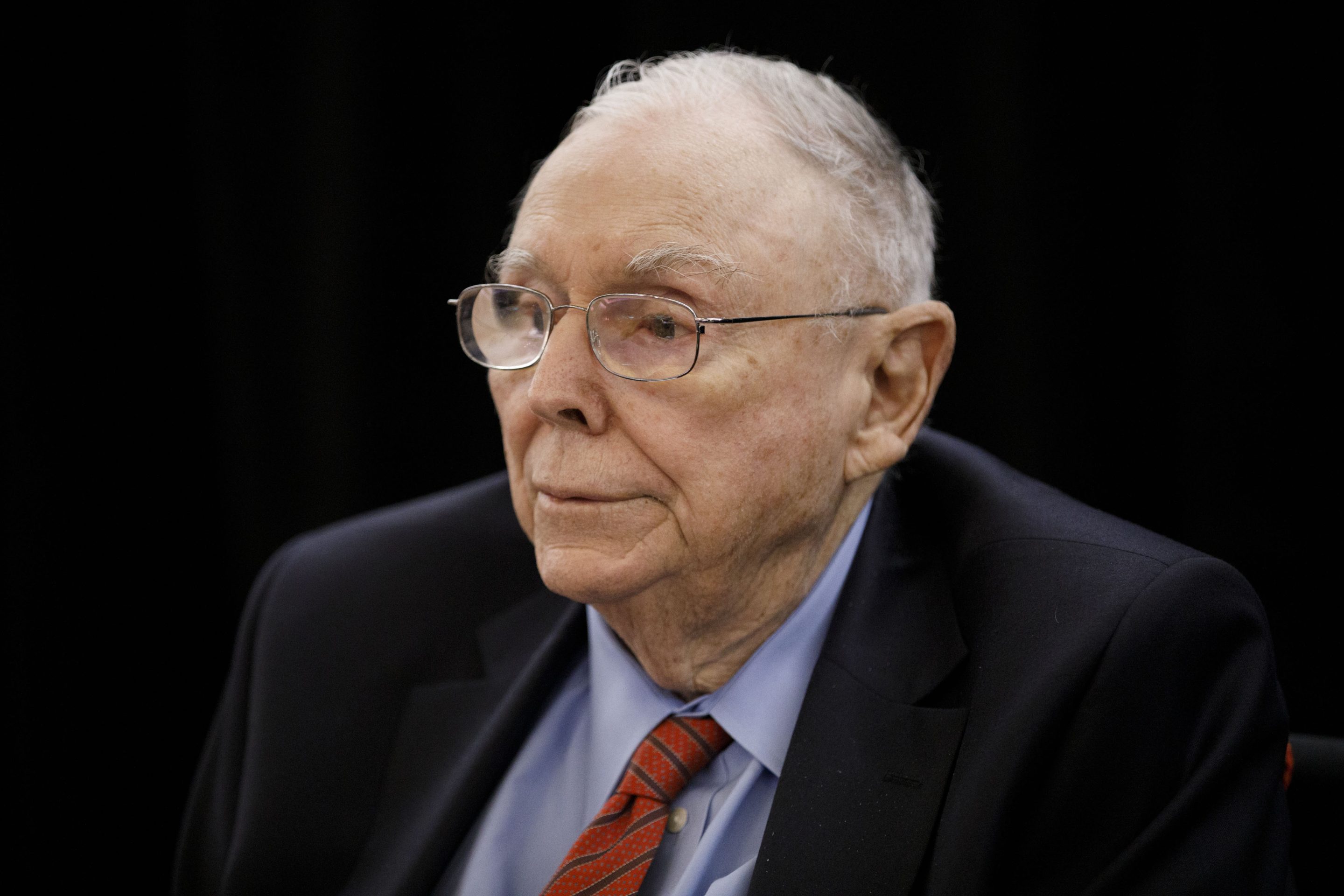 Charlie Munger made headlines last year when news broke that he had designed a massive dorm building with almost no windows that could house 4,500 students.

It was an unusual move for the billionaire investor and Warren Buffett’s right hand man, which almost instantly invited backlash—a consulting architect quit in protest, and in his resignation letter called the building “unsupportable from my perspective as an architect, a parent, and a human being.”

Although that plan was modified to nine floors and 3,500 rooms, it appears that the University of California, Santa Barbara, where “Munger Hall” was scheduled to be built, may have more modifications to make.

An independent panel of UCSB faculty experts, outside stakeholders, and industry leaders reviewed and discussed the proposed plan for five months before delivering their recommendations this week.

“Research and analysis weighed by this Panel reveal significant health and safety risks that are predictable enough, probable enough, and consequential enough that it would be unwise for UCSB to proceed without significant modifications to the design,” the report reads.

Dubbed “Dormzilla,” the project was intended to solve the university’s housing crisis driven by an increase in enrollment, and a lack of funding. Notably, Munger announced a donation of $200 million to the school in 2016.

But opposition to the building has been significant. Last year, a group of architecture history professors at UCSB created a petition to halt construction, calling the proposed housing “small windowless cells, without natural light, natural air, or views of the world outside.”

Munger said he was “intimately familiar with university housing,” because of his experience with his children and grandchildren, in an interview with Architectural Record last year. He appeared to have no problem with the building being mostly windowless, saying: “It’s quite endurable, especially with good ventilation.”

But even with the adjustments to the original plan, the independent panel found “major risks and concerns” it wants the university to address.

Those include: adding “operable windows” to each multi-bedroom suite and as many bedrooms as possible, increasing the size of single bedrooms to match their current size of other singles within the university’s existing housing, and reducing the building mass and population density.

The panel cited the risk of COVID-19 transmission and other illnesses, safer evacuation routes, and less of a psychological strain on students linked to living in rooms without natural air or sunlight as a few issues that factored into their recommendations.

In response to the panel’s findings, the team responsible for the project said in a statement that it’s “actively working” to add additional windows where it’s possible and add additional ventilation shafts that will allow greater airflow.

However, the team said that modifications to the design based on feedback represent a “meaningful challenge and will require thoughtful consideration.”

Fortune was not able to immediately reach Munger for comment.

Home passes $280 billion package deal to spice up chip manufacturing within the U.S.

The trail to zero: How corporations can considerably lengthen the attain of sustainability