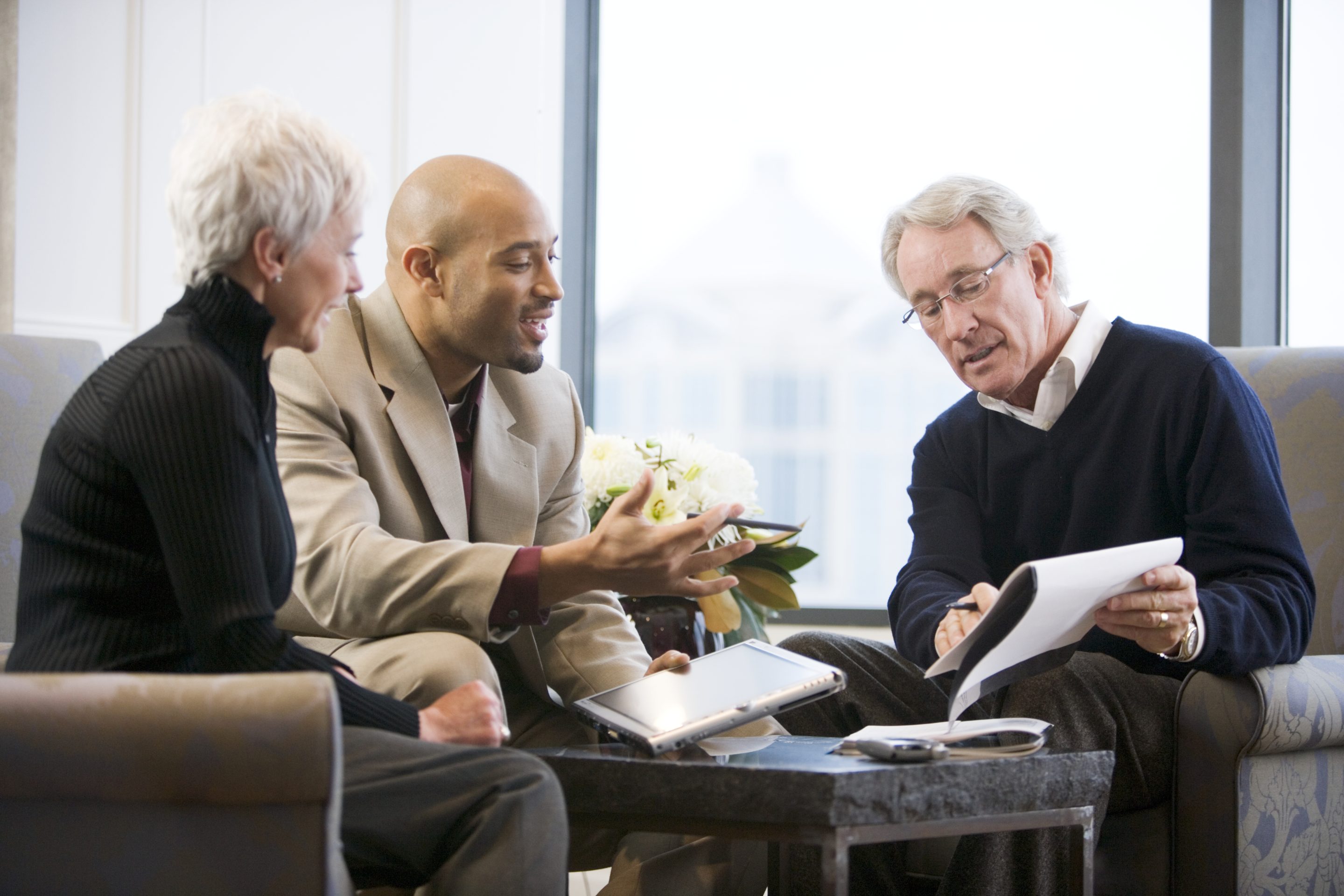 In the next few days, Congress is expected pass a bill that will make big changes to 401(k) retirement plans, allowing many Americans to save more—and allow those savings to grow longer.

Congress is including provisions from the so-called Secure Act 2.0 as part of the $1.7 trillion 2023 omnibus appropriations bill, according to a summary of the legislation. Changes made will increase the contribution limit for workers ages 50 and over, while also raising the age at which investors are required to take withdrawals from their tax deferred accounts, from 72 to 75.

Additionally, the bill—which includes policies supported by both Democratic and Republican lawmakers—aims to help those with low and moderate incomes and will enable employers to create savings accounts within retirement plans, which experts say could help people more easily save money. It will also expand auto-enrollment in 401(k) accounts and help those paying off student loans.

These changes to retirement savings accounts have been in the works for years and build on the first Secure Act, which was enacted in 2019.

Proponents of the plan argue that the legislation could be a start to changing the state of retirement savings in the U.S., where nearly half of working-age Americans don’t have access to an employer-sponsored retirement plan, and those who are saving for retirement aren’t putting nearly enough away.

The omnibus spending bill “must be” taken care of by the end of this week to avoid a government shutdown, Senate Majority Leader Chuck Schumer (D-N.Y.) said Monday.

The new legislation will also postpone when plan participants are required to take a distribution from their accounts. Currently, they need to start taking withdrawals at age 72; the bill raises that to 73 next year and to 75 on Jan. 1, 2033.

That change will help those who are still working or don’t need to take a withdrawal at the earlier age. But financial advisers also warn delaying distributions could lead to a bigger tax bill, because savers could be required to withdraw more funds than they would have when they were a few years younger.

Starting in 2025, the bill will also require employers automatically enroll new hires into 401(k) plans. Research has found automatic enrollment significantly boosts participation, which can in turn increase savings balances for workers. Participants will be automatically enrolled at a contribution rate of 3% of their pay, and, unless they opt out, the contribution percentage will increase by 1% each year, until it hits at least 10%.

Additionally, the bill allows employers to offer emergency savings accounts in retirement plans. Employees could contribute a maximum of $2,500, after-tax, to that account, and employers can match those contributions. Savers will be able to tap those emergency accounts four times a year penalty-free.

For low- and moderate-income individuals, the legislation also changes the nonrefundable Saver’s Tax Credit. Currently, eligible taxpayers receive the credit as part of their tax refund. But under the new bill, eligible individuals will receive a Saver’s Match—the federal government will match their retirement contributions, up to $2,000.

And the bill will expand the ability to take penalty-free withdrawals from 401(k)-style accounts in certain situations, including for victims of domestic abuse and for the terminally ill, among others.

On the non-401(k) front, the bill also makes a change to Roth IRAs, the popular post-tax retirement savings accounts. The legislation will eliminate required distributions from these accounts starting in 2024. Additionally, while those 50 or older can contribute an extra $1,000 to their IRA each year, the bill indexes that limit to inflation starting in 2024.

Finally, those who have funds remaining in 529 plans—which must be used for qualifying educational expenses—will be able to roll over up to $35,000 into their Roth IRA, if the 529 account has been open for at least 15 years.

3 Nice Books for the a centesimal Day of College

Why did Biden swap ‘Service provider of Loss of life’ arms seller for WNBA...

25 of the Most Bookmarkable Items for Librarians