Better Tomorrow
Home Wealth WWE founder Vince McMahon comes out of retirement to rejoin board as... 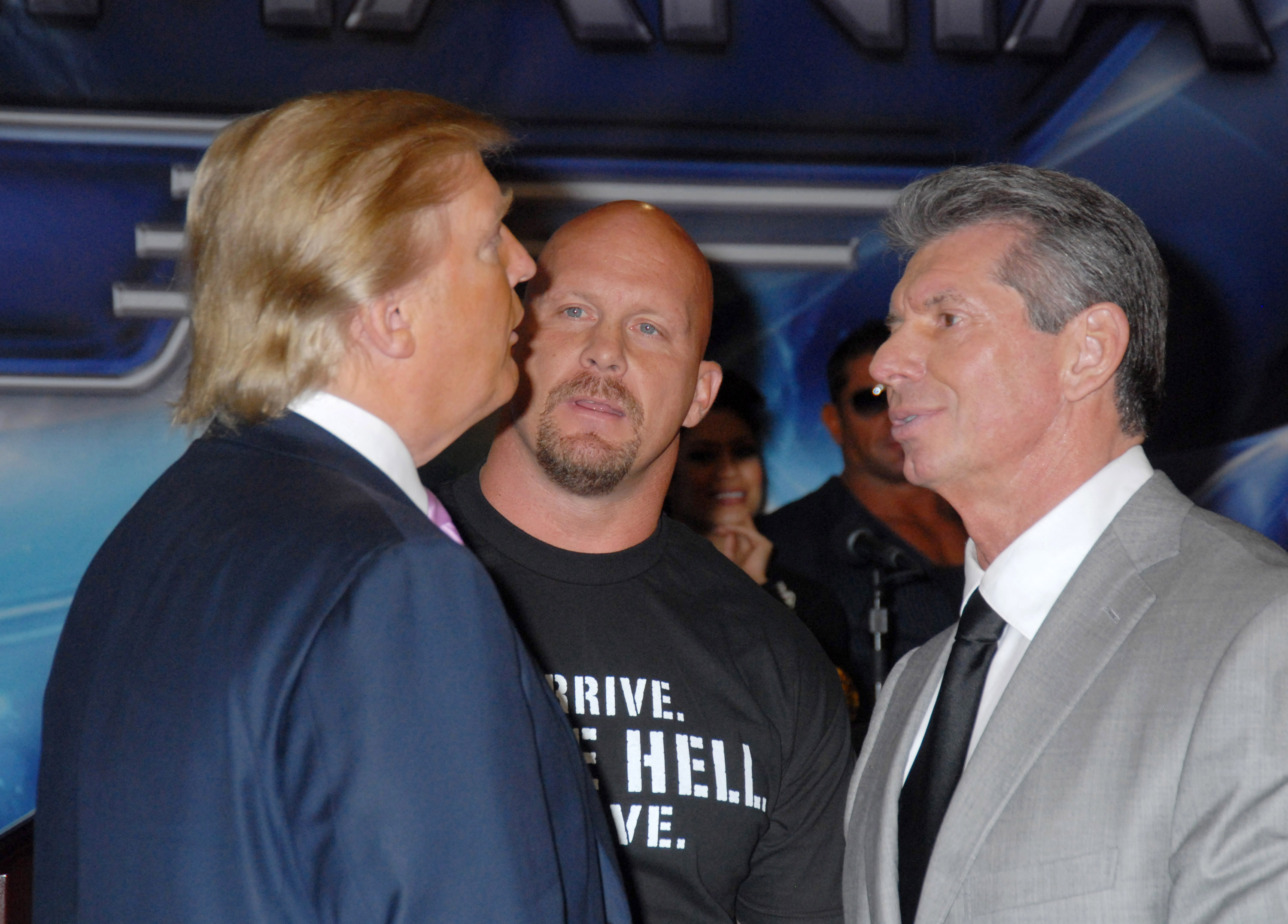 Vince McMahon is rejoining the board of WWE several months after he retired from the sports entertainment company during an investigation into alleged misconduct.

WWE said Friday that McMahon, the founder and majority shareholder of WWE, would return as executive chairman. It also announced a board shakeup.

McMahon retired as WWE’s chairman and CEO in July. He had stepped down temporarily from the posts a month earlier. The Wall Street Journal reported over the summer that McMahon agreed to pay more than $12 million over the past 16 years to suppress allegations of sexual misconduct and infidelity.

The Stamford, Connecticut, company said Friday that it would be looking at “all strategic alternatives to maximize shareholder value.”

There have been rumors that WWE may be interested in selling the organization to another entertainment company.

McMahon appeared to address that possibility in a letter to the board, dated Dec. 20, but published Friday.

“I believe WWE has a unique opportunity during this critical juncture to maximize value for its shareholders and all other stakeholders,” McMahon wrote. “Specifically, given the rapidly evolving media landscape in which more and more companies are seeking to own the intellectual property offered on their streaming platforms – I firmly believe that the best thing to do for all of WWE’s shareholders and other stakeholders is to undertake a comprehensive review of strategic alternatives.”

The company said in early November that an investigation of a special committee formed to look into the misconduct allegations was completed and that the committee was disbanded.

The company on Friday did not immediately return requests from The Associated Press seeking details about the findings of that committee. It did say at the time that the company was implementing some of the suggestions of the committee.

McMahon’s return coincides with the airing of some of WWE’s biggest premium live events of the year. The Royal Rumble takes place this month in Texas, while Wrestlemania, a two-day event, begins in April.

McMahon said in a prepared statement that he doesn’t intend for his return to have any impact on the roles, duties or responsibilities of WWE’s existing management team. His daughter, Stephanie McMahon, serves as co-CEO, along with Nick Khan. McMahon’s son-in-law, Paul Levesque, who wrestled under the name Triple H, serves as chief content officer.

McMahon controlled a majority of company shares even after his retirement, giving him the power to engineer a board shakeup upon his return. Three board members, JoEllen Lyons Dillon, Jeffrey R. Speed and Alan M. Wexler, were ousted to make room for McMahon and two other board members, Michelle Wilson and George Barrios.

Vince McMahon has been among the most recognizable faces at WWE for decades.

When he purchased what was then the World Wrestling Federation from his father in 1982, wrestling matches took place at small venues and appeared on local cable channels.

WWE matches are now held in professional sports stadiums and the company has a sizeable overseas following.

The organization underwent a seismic transformation under McMahon with events like WrestleMania, a premium live production that draws millions of fervent viewers.

Revenue in 2021 exceeded $1 billion for the first time and the company has television deals with Fox and NBCUniversal. It announced a multi-year expansion of its original programming partnership with A&E in May 2022.

Tesla down almost 70% in worst yr ever