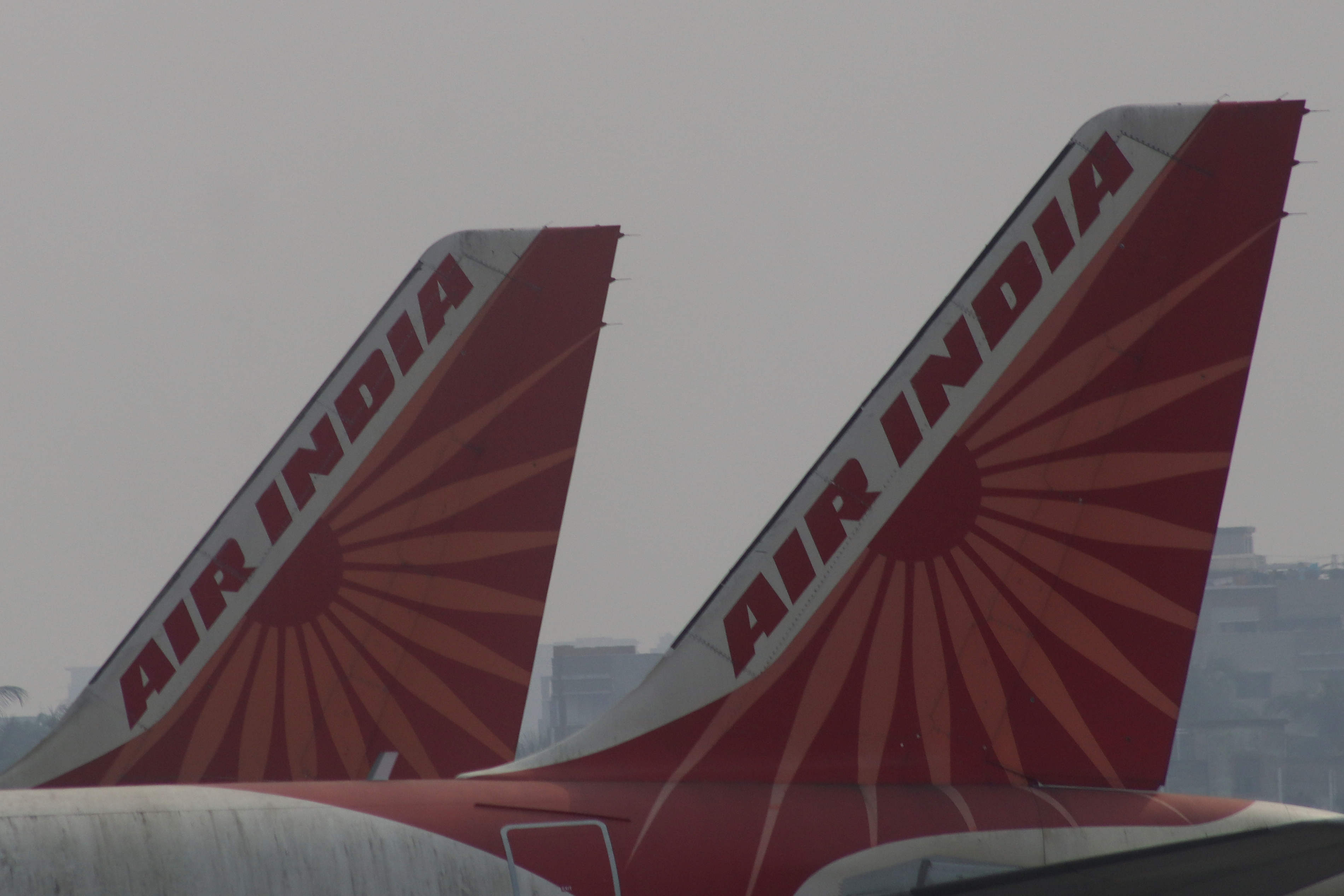 The head of the corporation that owns Air India has conceded the airline’s staff “fell short” in their response to a male passenger urinating on an elderly woman in the business class cabin of a flight from New York to Delhi.

N Chandrasekaran, chairman of Air India parent company Tata Group, told Indian broadcaster NDTV on Sunday that the mishandling of the incident was “a matter of personal anguish.”

“Air India’s response should have been much swifter,” he said. “We fell short of addressing this situation the way it should have been [dealt with]. The Tata Group and Air India stand by the safety and well-being of our passengers and crew with full conviction.”

“Air India is deeply concerned about the in-flight instances where customers have suffered due to the condemnable acts of their co-passengers on our aircraft,” Wilson said in a statement to Indian news outlets, as it was reported that the pilot and cabin crew of the Nov. 26 flight were taken off staff rosters.

What is the Air India urination case?

The incident—which sparked outrage on social media in India—occurred in late November on a flight between New York and Delhi, but it was publicized last week when the woman, who is in her seventies, wrote a letter of complaint to Chandrasekaran.

In that complaint, the woman slammed her business class journey with Air India as “the most traumatic flight” of her life, describing how an intoxicated fellow passenger had approached her and then “unzipped his pants, relieved himself, and continued to expose his private parts.”

She said she immediately notified a member of the cabin crew.

“My clothes, shoes, and bag were completely soaked in urine,” she said. “The stewardess followed me to the seat, verified that it smelled of urine, and sprayed disinfectant on my bag and shoes.”

According to the Indian press, the woman said she was given a pair of pajamas to change into, but ultimately was made to return to her soiled seat for two hours before being given a steward’s seat for the remaining five hours of the flight—despite there being several vacant seats in first class.

She also said cabin crew staff brought the perpetrator to her to apologize, against her wishes, and said she had only been offered a partial refund of her ticket. According to the BBC, her account of events has been supported by an American doctor, Sugata Bhattacharjee, who sat next to the accused on the flight.

Shankar Mishra, the man accused of urinating on the elderly passenger, was arrested by Indian police in Bengaluru on Saturday, and now faces charges of obscenity, sexual harassment, and insulting the modesty of a woman. He has been fired by Wells Fargo, where he formerly served as a vice president, as a result of the incident.

Air India has been publicly apologetic over the incident since it hit headlines last week, after being labeled “unprofessional” and “devoid of empathy” over its handling of the event by Indian aviation regulator DGCA.

The airline has formed an internal committee to investigate the complaint against Mishra, and imposed a 30-day ban on him flying aboard their routes. The short duration of the ban was one of the points of public contention surrounding the case.

Under new standards that came into force in India in 2017, unruly passengers are banned from flying for between three months and over two years depending on the severity of their offense.

Mishra reportedly issued a statement through his lawyer prior to his arrest, in which he claimed he had paid for the victim’s bags and clothes to be cleaned two days after landing.

“The statements recorded before the inquiry committee by the cabin crew show that there is no eyewitness to the incident and all the statements are merely hearsay evidence,” it said, arguing that the woman’s grievance was about compensation. “The accused has full faith in the judicial system of the country and will co-operate with the investigation process.”

The right way to price range: Utilizing the 50/30/20 to avoid wasting

Why Gen Z has such robust opinions about work

What Can Trigger Hip Ache in a Lady