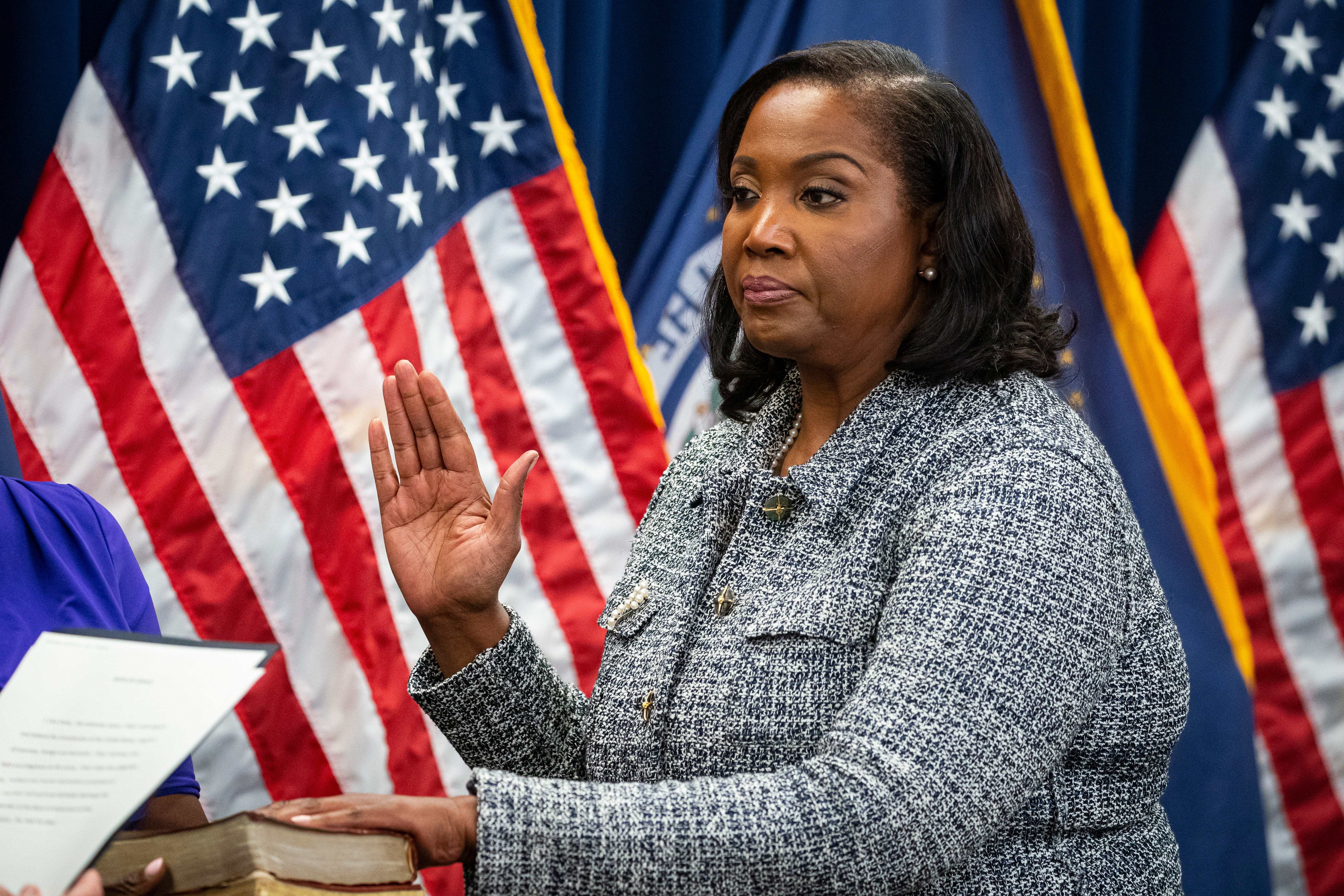 Economists are zeroing in on a website rife with sexual harassment and bullying content in their efforts to curb the behavior that has long plagued the profession.

At this year’s meeting in New Orleans of the American Economic Association, the field’s largest professional organization, a group of mostly female economists urged it to take steps to help take down the independent website that AEA President Christina Romer referred to as a “cesspool.”

“We have got to do something and silence, I believe, is not an option,” said Martha Olney, a professor emerita at the University of California, Berkeley.

The comments, made during a panel convened to discuss harassment issues, were met with applause.

The website, Economics Job Market Rumors, hosted by an unknown individual and allowing users to post anonymously, started out as a place for economists to share information about hiring activity in the field in 2008, before Twitter was widely used.

It has since become a venue to showcase the darkest aspects of the profession’s culture, a place where egregious commentary can be aired with little consequence.

Cook, the first Black woman appointed to the Board of Governors, was confirmed by the Senate in May in the face of a united Republican campaign against her, with GOP leadership saying she held far-left views that would risk politicizing the central bank.

Romer, an economics professor at Berkeley and a former member of the Obama administration, said she wasn’t sure what the organization could do about the website. While federal law prevents website hosts from being held liable for content posted on their sites, economists asked the AEA for help in exploring other options.

The site has been criticized for years. Some economists have been able to get incorrect or defamatory posts removed, but say it’s burdensome to constantly check the site and flag offensive content.

More senior economists have said junior members of the profession are often concerned that content posted to the site could negatively impact their career prospects as it can show up even in Google searches of a person’s name.

Claudia Sahm, a former Fed economist, has written extensively about the website, including in a 2020 blog post titled “Economics is a disgrace.” She left Twitter at the end of last year, citing continuous harassment on the EJMR website about tweets.

Both Romer and Ben Bernanke, the former Fed chair and a past president of the AEA, expressed frustration that the harassment has been ongoing, despite the AEA’s implementation in the past few years of new policies. Romer was receptive to various new ideas brought by economists attending the panel and vowed to continue to explore options.

The AEA will conduct another survey of its members to ask about sexual and professional harassment, similar to one conducted a few years ago. It will also design a bystander training program and encourage leaders in the field to take it.

The supporters of more action, who wore #MeToo pins around the conference and carried signs with the hashtag at events like the AEA business meeting Friday evening, also asked leaders to bar from future conferences members who are under investigation for harassment or have been found guilty of it in the past.

“There’s a lot of energy right now focused on this issue, there are a lot of smart people thinking about it and prioritizing it,” said Jennifer Doleac, an associate professor at Texas A&M University who has been a leader in the most recent effort to curb harassment. “It feels like we have not only momentum but the brain power we need focused on it.”

Educate within the Metropolis? Ship This Hearth Security Information House