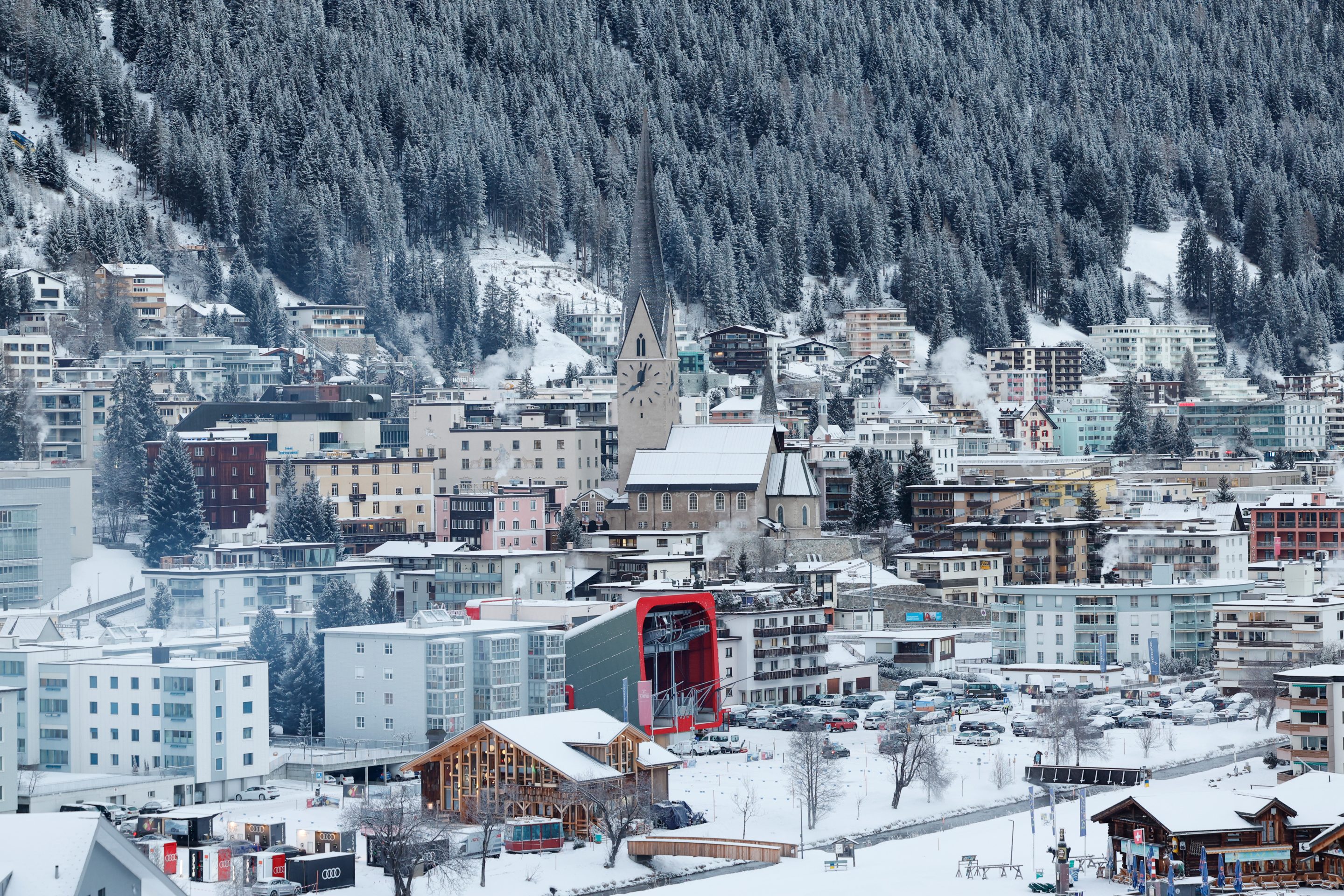 As thousands of business executives descend on the Swiss ski resort of Davos this week, it’s easy to be cynical. Their stated goal of stimulating “bold collective action” is sound, even noble. Solving today’s macro crises–climate change, energy security, and global inflation, to name but a few–requires business to be proactive.

However, many Davos delegates believe they have a fiduciary duty to prioritize investors above all. As I often hear in conversations with major businesses, “We can’t all be Patagonia.” And indeed, while most modern companies now boast a slew of environmental and social programs, few genuinely challenge the primacy of quarterly returns. If they do, then the financial markets let the errant chief executive know soon enough.

It doesn’t have to be this way. Picture a scenario where leaders measure themselves against a single guiding purpose, be it environmental or social, as well as profit. Using this purpose as a North star, they are accountable for respecting the needs of their workers, suppliers, and the parts of the planet they depend on.

Imagine how much faster the move to a clean, vibrant economy would be if the talent of businesspeople was aligned with what we all want as individuals: a stable civilization, a future for our children, and a continued sense of wonder at the world we have been gifted.

Wishful thinking? Not for the thousands of companies around the world already now building their businesses around the idea of positive returns for society or the planet.  In 2021, there were 4,000 certified benefit corporations, in over 70 countries and 150 industries. Tens of thousands of companies are incorporated as benefit corporations in the U.S. following recent regulation changes. In 2021, over 10 Public Benefit Corporations planned IPOs.

Such models are successful because capital investors are not neglected. It’s more a case of rebalancing: By opting to use the magic of the market to deliver a social or environmental purpose, these companies are generating investor returns as a byproduct of their success, not as their central goal.

How can corporate governance be done differently?

Including purpose alongside returns may seem like a subtle shift in emphasis–but it is one that carries huge practical implications for how businesses conduct themselves­ and the legacies they consequently leave.

Progressive legislation can support that shift. That’s the case as in Italy, France, and the U.S. (where so-called ‘Benefit Corporations’ have statutory backing in 35 states). Businesses can also opt for longstanding governance alternatives, such as employee ownership and shareholder foundations, or, in the case of U.K.-based beauty company Faith in Nature, giving the natural world a legal say in business strategy with a representative seat on the board.

In a move that generated headlines around the world last year, Patagonia founder Yvon Chouinard transferred ownership of the vast bulk of the company (100% of the nonvoting stock) to a non-profit dedicated to fighting the environmental crisis and defending nature, the Holdfast Collective.

The foundation’s goal echoes our company’s reason for being–to save our home planet. Every dollar we now make, after reinvesting in the business, will be distributed as a dividend to help fight the crisis, connecting profit with our company purpose of being in business to save our home planet. This fundamental shift has implications across every aspect of the business, from the products we make to our campaigning work.

It sounds radical, but, in fact, it has made good business sense for many other successful companies over the past century. The John Lewis Partnership, a U.K. high-street retailer, uses a democratic “steward ownership” model that ensures its 80,000 employees have an active say in how the business is run. Similarly, roughly 94% of the shares in the German electronics giant, Bosch, are held by a foundation dedicated to pursuing the social purpose of its founder.

Every approach has its own nuances. Some businesses continue issuing shares to investors, for instance, but ensure enough non-transferrable shares (also known as “golden shares”) exist to safeguard their company’s long-term purpose (examples include search engine Ecosia, software firm Sharetribe, and sustainable fashion brand Ziel). Others pass full economic ownership over to a foundation and then assign non-transferrable voting rights to trusted stewards, as we have done at Patagonia.

The result is what counts–namely, to guard a company’s social purpose in perpetuity. Executives come and go. Markets shift. Agendas change. Evidence is mounting in favor of the financial performance of for-purpose businesses over their traditional rivals, suggesting the incentive to renege on commitments may dwindle in the future.

How do we scale this governance shift?

A purpose-led approach to capitalism will require advocates for government reform from across the business spectrum. Take the European Union’s proposed Corporate Sustainability Due Diligence Directive. If passed, (voting is scheduled for May 2023), the directive will require all large European companies to assess their supply chains for possible human rights abuses and negative environmental impacts. The ripple effects could be huge.

Meanwhile in the U.K., the Better Business Act, which already has the backing of more than 1,500 firms, would legally oblige companies to replace their current focus on shareholder returns with one that takes into account the interests of all their stakeholders.

We need the innovation, resources, and problem-solving capacity of business to take us forward, not backward. Today, even if corporate leaders buy into this proposition, many find their hands tied by antiquated, profit-first governance systems that perpetuate extractive practices.

It’s important not to be naïve: shareholder capitalism runs deep, especially at Davos, but alternatives that include other stakeholders are possible. Companies are what makes capitalism tick–and with the right governance in place, companies can be a force for good and benefit the many, not the few.

Beth Thoren is the director of environmental action, EMEA, at Patagonia.

The opinions expressed in Fortune.com commentary pieces are solely the views of their authors and do not necessarily reflect the opinions and beliefs of Fortune.

Shares: what they’re, the different sorts, and find out how to make investments

IBM lays off 3,900, becoming a member of an already lengthy checklist of tech...