Better Tomorrow
Home Wealth Gentle climate has saved Europe this winter. Right here’s what we should... 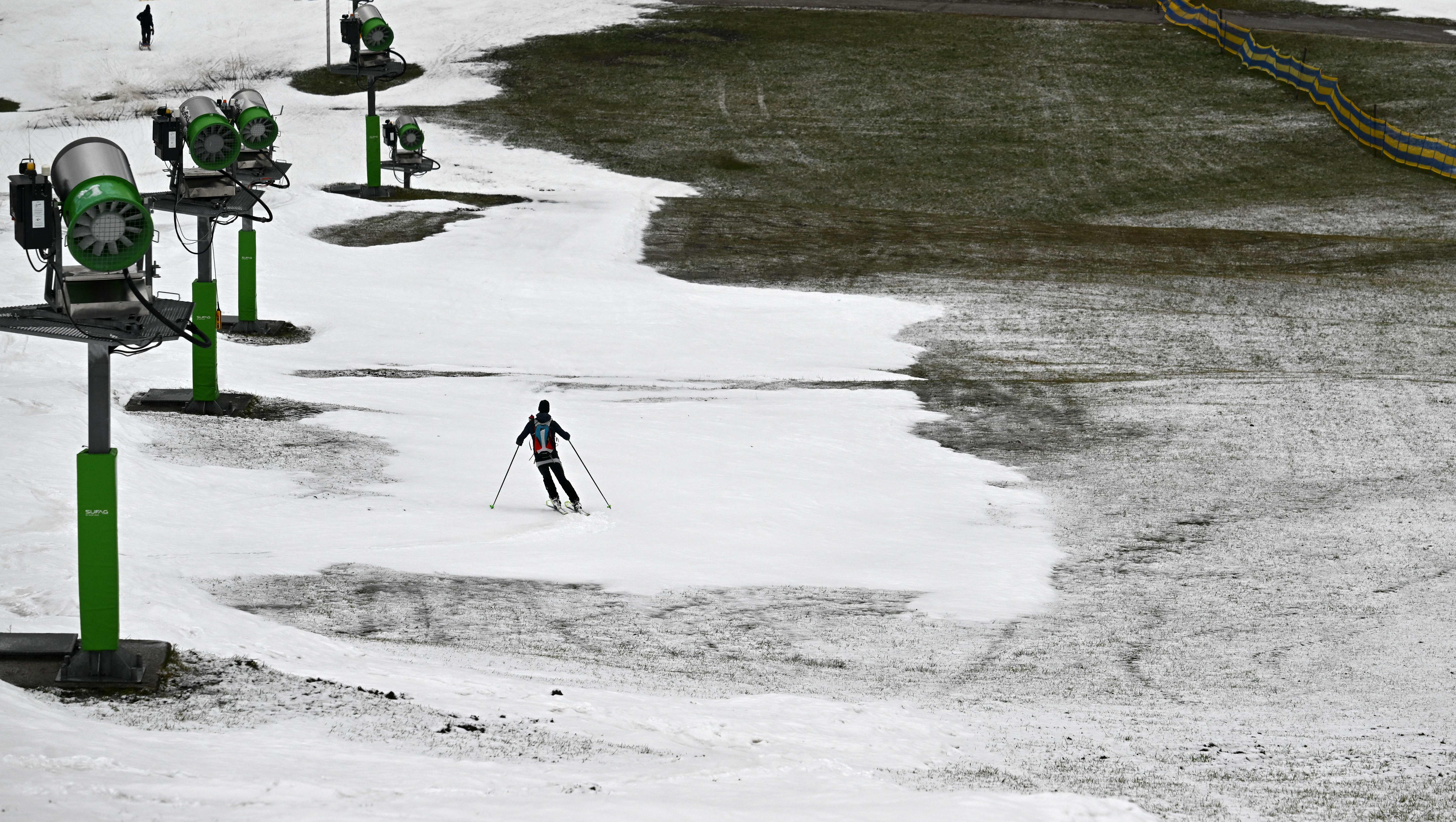 Mild winter weather in Europe may have given skiers a challenging time on the slopes, but the rest of the continent is breathing a sigh of relief.

Except for a cold snap in December, most of Europe has enjoyed unseasonably high temperatures during this winter. And with Spring now in sight, we may well avoid an energy crisis that could have created severe disruptions for industries and millions of households across Europe.

Over the last months, Europe has taken measures to modulate consumption, fill gas storage facilities, and maximize coordination. However, a harsh winter would have posed a significant challenge for everyone.

In recognizing that, we should be making a concerted effort in the early months of 2023 to make sure energy security is not left to chance next winter and in years to come. It would be foolish to continue to rely on the weather to bail out a European energy system overly dependent on foreign reserves of fossil fuels.

Currently, close to 80% of the world’s energy needs are met by fossil fuels.

If ever there was a time to change course and radically reshape how we produce and consume energy, it is now. The ongoing tragedy of the invasion of Ukraine is the latest in a series of wider crises that have oil and gas implications as a common factor.

2023 is the year to finally break the cycle, through sustained investment and innovation in clean energy generation and electricity networks.

That’s why at Iberdrola we’ve set out five clear areas for action this year–five fundamentals for faster progress toward green energy security.

Turbocharging the deployment of renewable energy

Wind and solar farms are an increasingly common sight, but the work of decarbonizing power generation is far from over. Even the U.K., where huge progress has been made in the deployment of renewable energies in the last years, still relied on gas and coal for 40% to 50% of its power generation mix in 2022.

One of the biggest barriers to adding more renewables to the energy mix remains planning and permitting. Up until now, too many countries have announced renewable energy targets and ambitions without considering the broader context. We need more than rhetoric. We need the mechanisms to deliver renewables, which must be embedded and prioritized in planning policies and environmental permitting processes.

More renewable energy generation is needed, but if the power grids that carry this clean energy aren’t up to scratch then the investment is pointless. We need sustained, well-planned investment in these networks.

Globally, renewable energy generation will increase five-fold by 2040. Levels of electricity demand will also surge through greater use of electric cars and low-carbon heating. In the U.S. alone, the electric grid will need to expand by at least 60% by 2030. Based on historical developments, this represents a century’s worth of work to be completed in less than a decade.

Power grids are the backbone for the delivery of electric heat and transport–the glue that holds our energy system together. Again, planning and permitting is a major culprits in the lag to date. Regulators that oversee energy networks across the globe are increasingly recognizing the need to be more agile, more far-sighted, and more willing to embrace “no regrets” investment–but there is still room for improvement.

This fuel, crucial to decarbonizing key parts of the heavy industry and transport sectors, has been a hot topic of conversation. Now is the time for meaningful action to scale up the deployment of hydrogen produced from renewable energy–the only truly sustainable type (and increasingly competitive compared to blue or grey hydrogen, which are produced from fossil fuels).

For green hydrogen to help sectors like ammonia or methanol production decarbonize, it must be given a level playing field. Green hydrogen is currently more expensive to produce (from renewable energy) than grey hydrogen (from fossil fuels). However,  grey hydrogen comes at the cost of high carbon emissions and keeps us reliant on fossil fuels.

The importance of innovation at scale to drive the optimal deployment of renewables, networks, electric vehicles, and energy storage systems cannot be overstated. At Iberdrola, we recently published our plans to double spending on innovation by 2030.

Encouragingly, the International Energy Agency recently said that global government energy research and development spending was 5% higher in 2021 than it was in 2020. This is still not enough. Companies and governments need to continue to be brave, despite a harsher recessionary environment and tightening investment conditions.

Finally, we need to keep our eyes on the long-term prize of decarbonization. 2022 was characterized by short-term, reactive, and often unpredictable government interventions in the energy market: confusingly constructed windfall taxes, cliff-edge price support schemes, and reversions to old, polluting technologies at the eleventh hour.

2023 needs to be different. It is the year to show leadership, be decisive, and set us all on a sustainable path out of a crisis caused by overdependence on fossil fuels.

To protect citizens and our economies in future years, we must trust our better judgment, rather than depend on luck.

Ignacio Galán is the executive chairman of Iberdrola.

The opinions expressed in Fortune.com commentary pieces are solely the views of their authors and do not necessarily reflect the opinions and beliefs of Fortune.

The place on this planet are the Three Arrows Capital founders?

Twitter severance is available in wanting what many anticipated

The Greatest Multivitamin Tablets within the Market (2022) – Credihealth Weblog